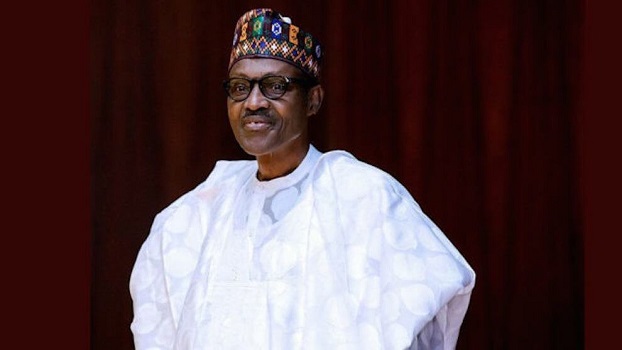 President Muhammadu Buhari has invited some of the major stakeholders in the struggle for the revalidation of the annulled June 12, 1993 presidential election to the posthumous investiture of the election’s presumed winner, late Chief Moshood Abiola, as the Grand Commander of the Federal Republic (GCFR).

Late human rights activist, Chief Gani Fawehinmi, will also be honoured posthumously with the Grand Commander of the Order Niger (GCON) alongside Abiola’s running mate, Babagana Kingibe, at an event to hold at the Presidential Villa, Abuja on Tuesday.

According to a statement on Friday by the Secretary to the Government of the Federation (SGF), Boss Mustapha, those invited to the event include Kingibe, Abiola’s family members, Fawehinmi’s family members and other key players in the June 12 struggle.

Mustapha listed the key players of the struggle to include members of the National Executive Committee of the Social Democratic Party, including states chairmen and secretaries at the time of the annulled election; state governors elected on the platform of the SDP; former Presidents of the Senate – Iyorchia Ayu and Ameh Ebute -and former Speaker Agunwa Anekwe along with principal officers of the National Assembly elected on the platform of the SDP.

Also invited are President of the Senate, Bukola Saraki; Speaker of the House of Representatives, Yakubu Dogora, principal officers of the National Assembly and all state governors.

“Invitation letters have been dispatched. However, should the invitation arrive late, this publication serves as a formal invitation,” the statement added.