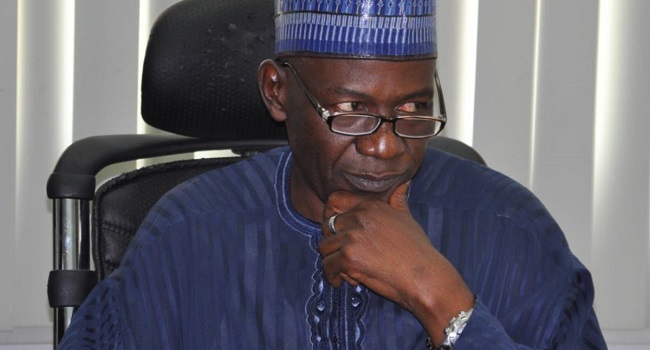 The Association of the Bureaux De Change Operators of Nigeria (ABCON) said on Sunday speculative practices in the currency market would heap more pressure on the naira and erode its value.

The ABCON President, Aminu Gwadabe, who disclosed this in a statement, added that speculators stood the chance of losing their money because the Central Bank of Nigeria (CBN) has the capacity to defend the naira and bridge the gap between official and parallel market rates.

Naira has been on a free fall recently, declining to its all-time high of 480/dollar at the black market while at the official CBN rate it is sold at 379 /dollar.

“I think the decision of CBN to push the official foreign exchange rate from N306 to N379 to the dollar was in line with market demand.

“The move has also helped to narrow the gap in the official-parallel market rates which formed the basis of ridiculous speculations among unpatriotic forex dealers and spectators.”

‘No one is safe anymore in Nigeria,’ Aisha Yesufu laments murder of Nasarawa APC chief