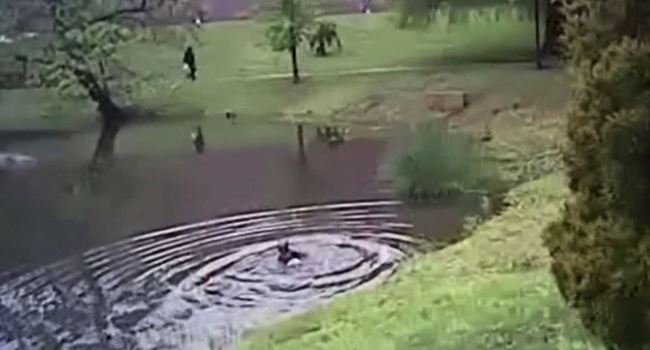 A man, Manjeet Singh, has died in a river in the U.S after trying to rescue three children swept away on Wednesday.

According to CNN, the stranger, a 29-year-old man died while trying to save three children from drowning in California river.

Commander Mark Ediger, Reedley Police Department told CNN that the children, eight-year-old girls and a 10-year-old boy were playing in the Kings River when they were pulled under a bridge by the current.

Mr Singh was in the river Bank when he saw the kids struggling for their lives.

“He didn’t know them, but just saw them needing help so he jumped in,” Ediger said.

According to police, Singh was pulled underwater shortly after jumping in.

Meanwhile, Mr Ediger said two children were pulled out of the water by other bystanders while one of them who was underwater for 15 minutes was rushed to the hospital.