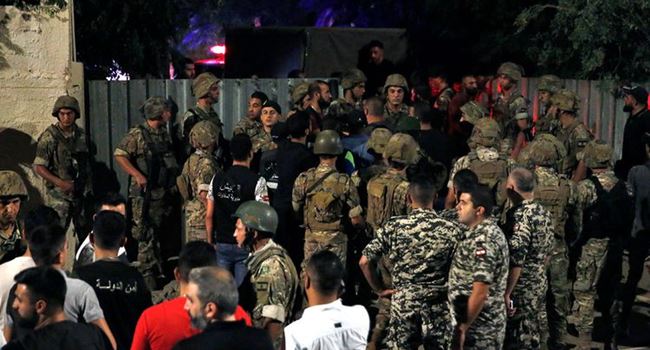 A state of emergency has been declared in Sudan’s Red Sea State (an important shipping route for Sudan and its neighbour South Sudan) after ethnic clashes claimed no less than 16 victims.

Reports say there have been deadly clashes between the Bani Amer and Nuba groups in Port Sudan from Wednesday until Saturday, even as authorities are yet to ascertain the cause of the clashes.

Sudan’s new interim government led by Lt-Gen Burhan has dismissed the governor of the eastern state and the regional security chief following the deadly clashes.

The government in a statement said for the first time firearms had been used, suggesting there had been internal and external interference to fuel the conflict.

Sudan has recently emerged from months of turmoil with a power-sharing agreement between civilians and the military, following the ousting of its long-term leader, Omar al-Bashir.