Home » Tech » TechNigeria: A weekly digest of what went down in Nigeria’s tech space 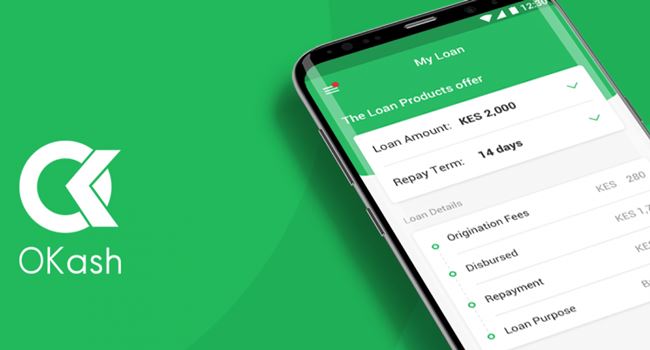 With an increasing push from foreign tech companies to expand frontiers and portfolios into Nigeria, there are strong indications that Nigeria is fast becoming a leading investment destination in Africa.

The week also saw the invitation of Nigerian startups to participate in the Ventures Platform Foundation incubation programme, seeking to support early-stage companies building innovative tech solutions for communities hit by the crisis in North-East Nigeria. 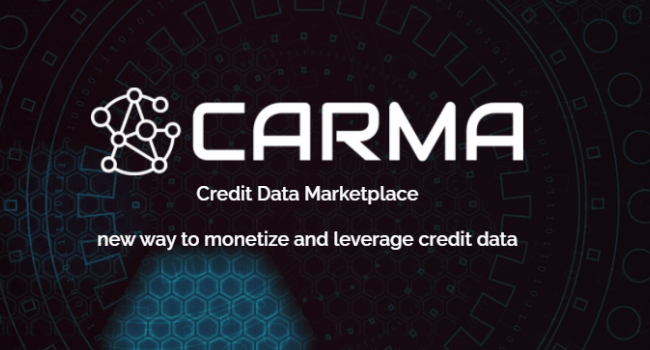 After securing an undisclosed amount of early-stage venture capital from Mictotraction, CARMA, during the week, shown interest in expanding into Nigeria. The data marketplace startup, which is already operating in 5 continents, aims to fill the gap in the credit reference and lending space where credit history and other traditional data sources are limited.

According to the board, it’s new raiser will be used to expand its operations across sub-Saharan Africa and launch its headquarters in Lagos, Nigeria. Ted Martynov, who is the current CEO explained that the secured funding will further allow the tech startup to expand its overall offering. CARMA’s interest in the Nigerian economy adds to the number of similar developments in previous months. Analysts have noted that this such growth is, perhaps, all that is needed to grow and recover the Nigerian economy. 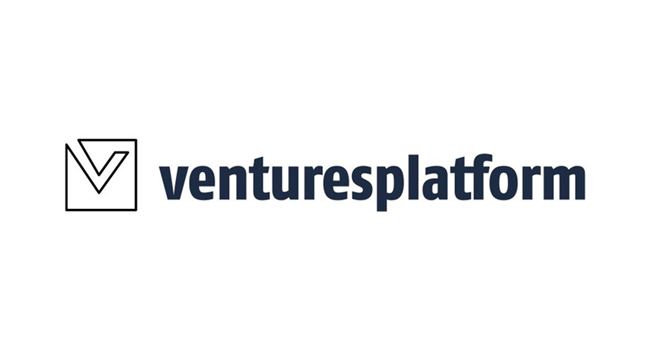 As more Nigerian nationals begin to seek for greener pastures abroad, Ventures Platform Foundation has opened applications for Nigerian Startups to benefit from its proposed incubation programme. While this is capable of scaling businesses and Nigerian owned ventures, it has the capacity to help indigenous venture owners raise fortune without stepping foot outside the country.

According to the press release from the organisation, Nigerian startups are invited to participate in the Ventures Platform Foundation programme, seeking to support early-stage companies building innovative tech solutions for communities hit by the crisis in North-East Nigeria. Recall that the United Nations (UN), earlier estimated that more than two million people have, since 2009, been displaced from their homes due to conflict in the region, and more than seven million depend entirely on humanitarian aid to survive. It’s therefore expected that the  platform will offer funding, mentoring and support for startups. 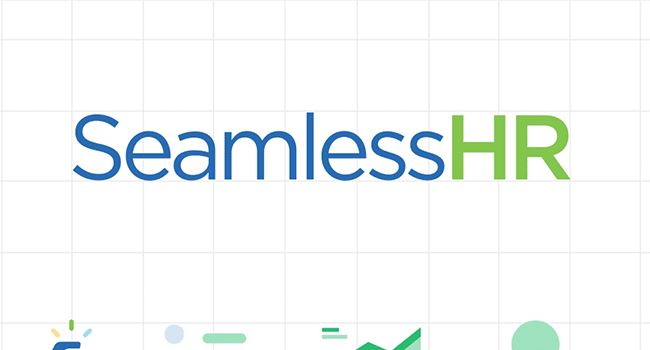 SeamlessHR, Lagos-based HR and payroll tech startup, closed a VC-led round of funding in a bid to scale its venture. The development, according to analysts, is said to unlock its next phase of growth.

Although, only founded 2 years ago, it’s described as “Workday for emerging markets,” building an enterprise-grade, cloud-based HR platform that helps medium to large-sized companies automate and optimise their entire HR process. With the new raiser from New York, analysts hope that the trend will continue to see more investment from the diaspora.

OKash’s mechanism to deal with cyberattacks

Arguably, the lack of a central database to identify repeat offenders is probably a bigger problem than the menace of financial fraud in Nigeria. Okash’s mechanism to combat this challenge is commendable. In 2018, the Nigeria Deposit Insurance Commission (NDIC) stated that Nigerian banks lost over ₦15.5 billion ($41.6 million)* to fraud.

This number was staggering, considering that commercial banks lost just ₦2.3 billion ($6.3 million)* and ₦2.4 billion ($8 million)* in 2017 and 2016, respectively. While Okash is Opay’s automated lending service focused on increasing access to credit for financially under-served/excluded individuals in Nigeria, it has mopped up fraud significantly with its end to end encryption and digital tool.

The Independent National Electoral Commission (INEC) has finally voted to use electronic voting. Although, stakeholders are asking to know the chances of its success. According to the chairman, the decision is to adopt electronic voting in the 2021 Anambra governorship election with the hope to use this as a trial for e-voting in Nigeria.

INEC Chairman, Prof Mahmood Yakubu hinted at the possibility during his defence of the commission’s 2021 budget proposal before the House of Representatives Committee on Political Parties and Electoral Matters. According to him, up to 40 different corporations have shown their capacity to oversee e-voting which may be adopted by INEC for upcoming elections in the country.