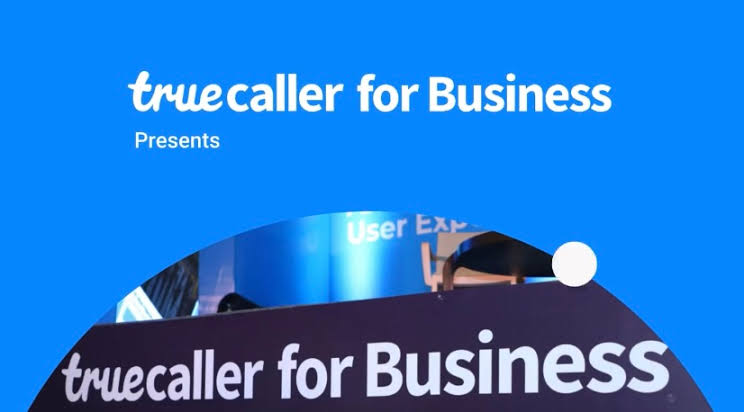 Twitter, TrueCaller, iPhone, MTN, SubsBase, Unlimint, Sabi, Zywa, PalmPay, Jar. These are some of the names that made the headlines in the tech ecosystem this week.

Nigerian telecommunications operator, MTN, has officially launched its 5G service in the country targeting five cities in one month.

This week we kick off with the Twitter product launch story, where the American microblogging platform officially integrated podcast features into its platform.

Tech correspondent Kayode Hamsat who covered the story noted that Twitter made the announcement in a blog post on Friday.

What you should know: The new feature follows closely as Meta’s Facebook recently announced shutting down its podcast service less than a year after launch.

Alan Mamedi, CEO and Co-founder of Truecaller, made the disclosure in a press release seen by Ripples Nigeria on Friday.

What you should know: these features include Video Caller ID, Call Me back-function, Call Ratings as well as Surveys.

Another story we tracked is Algerian Startup Fund (ASF) as it marked $411 million to invest in local startups.

Okba Hanachi, the new director of the Algerian Startup Fund, while confirming the funding in a media statement on Friday, said that an agreement has been signed with the country’s General Directorate of the Treasury and accountant general’s office.

What you should know: This new phase launched by the National Fund for Financing Startups is the first of its type in Algeria, and it is expected to improve the ecosystem of entrepreneurship and innovation in the nation.

In Nigeria, Nigerian telecommunications operator, MTN, officially launched its 5G service in the country targeting five cities in one month.

MTN made the announcement on its social media channels seen by Ripples Nigeria on Thursday.

What you should know: the team is looking to roll out the 5G network majorly in Lagos and Abuja, with plans to also cover Port Harcourt, Enugu, and Kano within one month of the rollout.

Away in Egypt, SubsBase made a buzz when it announced raising a $2.4M in seed funding led by Middle East and Africa-focused venture capital firm Global Ventures.

CEO Mohamed Farag confirmed on Thursday in a media statement that the fund will be used to scale its subscription and recurring revenue management platform.

What you should know: SubsBase is the first subscription and recurring revenue management platform catering for the Middle East/North Africa (MENA) region.

Moving away from Africa, a London-based global fintech company, Unlimint, during the week, launched its Banking as a Service (BaaS) product, Unlimint Banking, and Cards (UBC).

The company made the announcement in a press release seen by Ripples Nigeria on Thursday.

What you should know: the new product is “a one-stop payment accounts and card issuing and processing solution.”

Back home in Nigeria, a Nigerian early-stage B2B platform, Sabi, got the tech community talking after announcing an expansion into Johannesburg, South Africa.

In a media release on Tuesday, SABI’s chief executive and co-founder, Anu Adasolum, confirmed that the expansion to South Africa is in partnership with Vumele.

What you should know: Vumele is an SA-based technology platform that provides informal merchants with access to supplies, logistics, business tools, payment processing, and financial services.

Another story you should not miss is the PalmPay story where we captured its launch of a new payment security campaign to accelerate payment and cyber security awareness among customers.

Chika Nwosu, managing director of PalmPay, confirmed the new development in a media release seen by Ripples Nigeria on Monday.

What you should know: PalmPay is a Nigerian digital payment platform that promotes financial inclusion and enhances consumer experiences.

From our editorial desk, we reviewed the soon to launch iPhone 14. Read excerpt below:

After about a year after the unveiling and sales rollout of the iPhone 13 series that debuted in September, 2021, it is probably about time to welcome another signature device from Apple.

Gadget pundits might, however, want to ask whether the Steve Jobs’ iPhone series will ever “blackberrify” someday as we have seen with Japanese-Swedish Sony Ericsson and Finland giant Nokia in recent years when they rose quite remarkably and then gradually fizzled out of the mobile phone market as if to obey the law of diminishing returns.

Nigerian startup, Anchor, to expand workforce with over $1m fund. 2 other stories and a trivia

Twitter integrates podcasts to platform. 2 other stories and a trivia