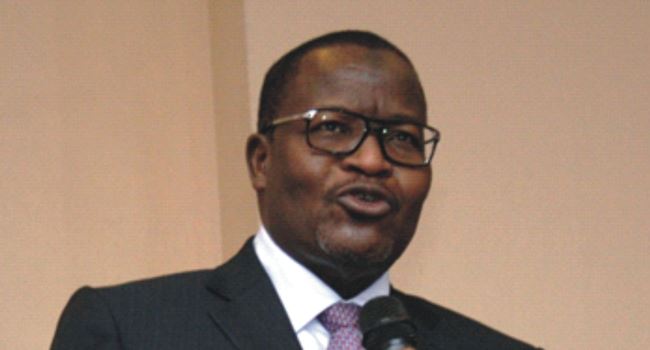 The contribution of the telecommunications industry to the Nigerian economy is above N6 trillion on quarterly basis, Umar Dambatta, the Executive Vice Chairman of the Nigerian Communications Commission (NCC) has revealed.

Dambatta made the declaration on Tuesday while receiving the Senate Committee on Communications led by Senator Oluremi Tinubu, its Chairman, at the NCC headquarters in Abuja.

He said Nigeria’s broadband penetration hit 38.49 per cent in December 2019 with active subscribers totalling 184,699,409 in the period in question.

Similarly, active internet subscription to Global System Mobile network reached 125,728,328 just as fixed wired telephone was 9,670 with teledensity climbing up to 96.76 per cent as of December 2019.

Mr Dambatta said the NCC had initiated the execution of the Open Access Model for Infrastructure Deployment via the competitively selected infrastructure companies being part of the modalities aimed at deepening broadband penetration.

He assured the visiting team that the initiative would make broadband fibre and connectivity accessible to all the Local Government Areas in the country.

He said it would create 774 fibre points of access with a minimum speed of 10Gbps representing a minimum of 28,902 kilometres of fibre deployment in the next four years.

The NCC boss identified the challenged confronting the commission as poor electricity supply, multiple taxation and insecurity in certain parts of the country.

On her part, Tinubu said the Senate Committee paid the oversight visit on the NCC to assess the execution of the 2020 budget and to firm up plans for the 2021 budget.