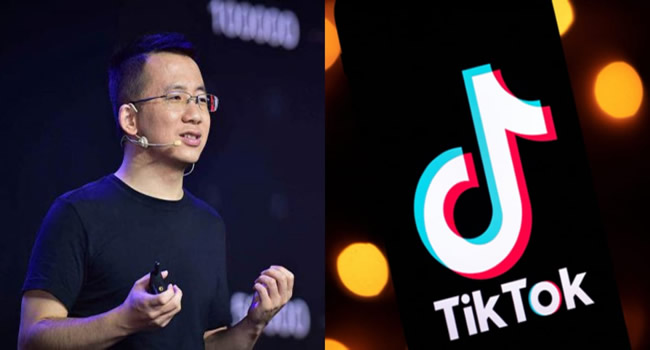 ByteDance CEO, Zhang Yiming, has revealed intent to step down from his role as CEO, a decision linked to his lack of some skills for an ideal manager.

Zhang disclosed this in a recent official correspondence to the leadership of the Chinese company.

According to the c-suite executive, his leadership preference is more interested in analyzing organizational and market principles, rather than managing people.

While the transition process has been initiated, the eventual change is expected to happen in about 6 months.

Confirming the news, the company noted that while Zhang is expected to move to another position at the company; co-founder Liang Rubo will become the new CEO.

At the moment, Liang presently runs HR at ByteDance.

Zhang’s decision and comment are quite shocking to venture analysts as he has been accredited to driving TikTok to success when it turned world’s most valuable startup.

Explaining his decision, he further revealed intent to experiment on other ideas which his current role as CEO will not avail him.

He said: “I worry I am still relying too much on the ideas I had before starting the company, and haven’t challenged myself by updating those concepts.

“I think someone else can better drive progress through areas like improved daily management.

“The truth is, I lack some of the skills that make an ideal manager.

“I’m more interested in analyzing organizational and market principles, and leveraging these theories to further reduce management work, rather than actually managing people.

“Similarly, I’m not very social, preferring solitary activities like being online, reading, listening to music, and daydreaming about what may be possible.”

Huawei to launch new operating system in June. 2 other things and a trivia