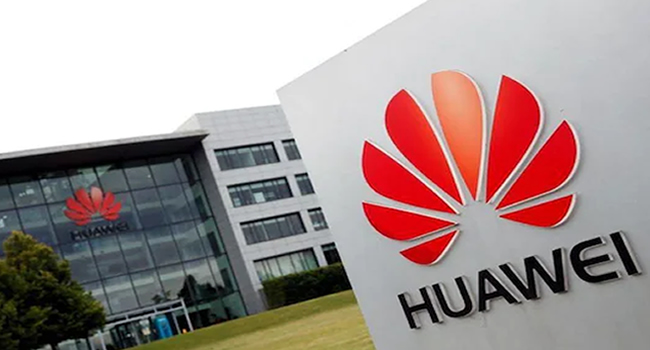 The development, according to industry analysts, will be the company’s biggest move aimed at recovering from the damage done by U.S. sanctions to its mobile phone business.

Should this pull through successfully, the company, going forward, will begin to use its own operating system, cutting out from depending on Android, an American product.

Also, the U.S. equally banned the Chinese company access to Google Mobile Services, the bundle of developer services upon which most Android apps are based.

Hence, the proposed HarmonyOS will go some way to mitigating the impact of the 2019 sanctions that also barred Huawei from accessing critical U.S.-origin technology, impeding its ability to design its own chips and source components from outside vendors.

The round, which was led by Algebra Ventures and Disruptech Ventures, saw the participation of EFG-EV, and a group of reputable angel investors.

Speaking on the development, Tarek Assaad, Managing Partner at Algebra Ventures, noted that one characteristics that attracted the VC to the startup was attributed to its innovative financial product component.

He said: “The agriculture industry suffers from price opaqueness, supply fragmentation, and high levels of fraud, to name a few of the challenges.

“We believe that it is one of the segments of the Egyptian economy that can benefit the most from tech efficiencies.

“We had been looking at making an agritech investment for some time and are delighted to support Hussein and Tamer as they address this massive opportunity.

“We were impressed by the vision, capabilities, and passion of the Mozare3 team, and we are excited to be part of their journey.”

One of South African prop-tech startup, HouseME, has shut down as a result of the impact of COVID-19 pandemic.

Local news reports indicated that the startup had to throw in the towel after failing to raise a funding round necessitated by the negative impact of the COVID-19 pandemic on its operations.

The now defunct startup was founded in 2015 but was made available to the public by the end of 2016.

On its launch, HouseME was a digital platform that connects prospective tenants to landlords with full automation of the letting agency process, and fair and transparent rental pricing – all for a fraction of traditional fees.

Reportedly gaining traction, the startup took its total secured investment to US$3 million with a funding round in late-2019, and took on some further capital in September of last year.

How the startup is resolving to crash out of the market between last year and May 2021 becomes a mystery for investors, users and analysts.

Israel was the first country which developed military drone technology after the 1973 Arab-Israeli war, during which its air force sustained large losses.

Tiktok CEO, Zhang Yiming to step down as co-founder Liang Rubo set to take over