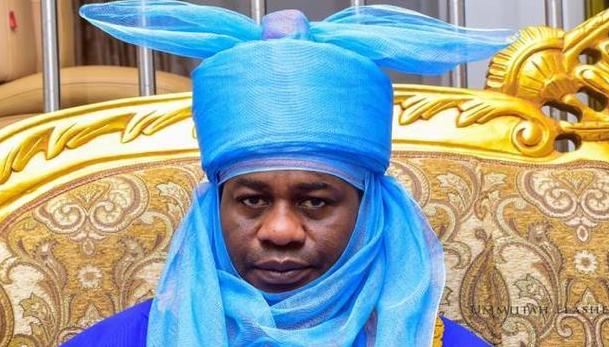 The Kaduna State Governor, Nasir El-Rufai, has approved the appointment of the former Sarkin Fadan Kauru, Alhaji Ya’u Shehu Usman, as the new Emir of the town.

The Special Adviser on Media and Communication to the Governor, Muyiwa Adekeye, disclosed this in a statement on Saturday in Kaduna.

The new Emir is the Chairman of the Kaduna State Fiscal Responsibility Commission.

The new monarch retired as Director in the Ministry of Finance Incorporated (MoFI), Office of the Accountant General, Kaduna State, in 2012.

Usman was also a former Chairman of Giwa Local Government Area, Secretary to the Kaduna South LGA, and overseer of Zangon Kataf LGA.

Related Topics:Emir of Kauru
Up Next