Home » Tech » We found proof of life on Mars in the 1970’s, former NASA scientist reveals 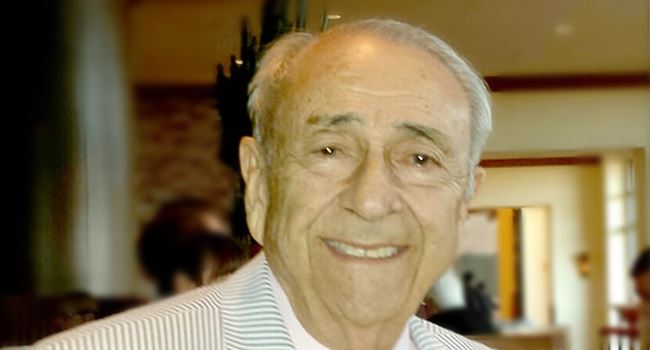 In a stunning op-ed, a former NASA scientist says he is convinced that the space agency “found evidence of life” on Mars in the 1970s.

In the article, Gilbert Levin, who worked on the Viking missions to the Red Planet during that decade, makes it clear that he believes data from the Labeled Release (LR) in 1976 was supportive of finding life.

“Amazingly, they were positive. As the experiment progressed, a total of four positive results, supported by five varied controls, streamed down from the twin Viking spacecraft landed some 4,000 miles apart.”

The experiment, called Labeled Release (LR), was designed to test Martian soil for organic matter. “It seemed we had answered that ultimate question,” Levin wrote in the article.

In the experiment, the Viking probes placed nutrients in Mars soil samples — if life were present, it would consume the food and leave gaseous traces of its metabolism, which radioactive monitors would then detect.

To make sure it was a biological reaction, the test was repeated after cooking the soil, which would prove lethal to known life. If there was a measurable reaction in the first and not the second sample, that would suggest biological forces at work — and that’s exactly what happened, according to Levin.