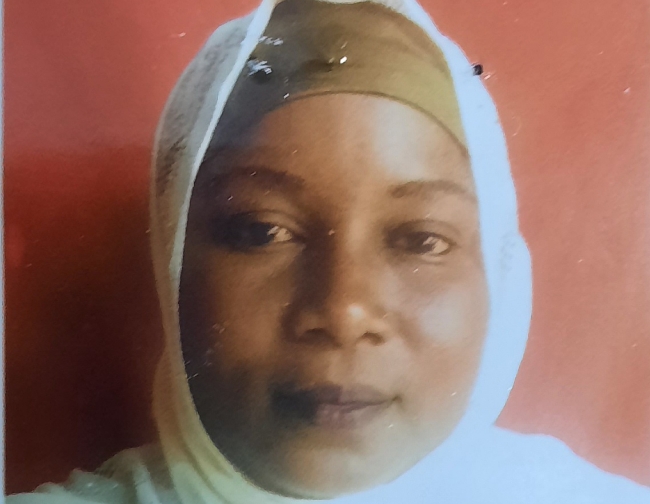 The Maiduguri Zonal Command of the Economic and Financial Crimes Commission (EFCC) on Monday, secured the conviction and sentencing of one Dije Sale to thirty-four years imprisonment before Justice Umaru Fadawu of the State High Court, Maiduguri for forgery, use of false document and obtaining under false pretence to the tune of N66 million.

The convict forged a “Purchase Order” and used same to defraud the nominal complainant of N66m under the guise of executing a purported contract awarded to her by FHI 360, a Non-Governmental Organisation.

The convict was arraigned on July 1, 2020 on a three-count charge but pleaded not “guilty to all the charges preferred against her.

During trial, prosecution counsel, Mukhtar Ali Ahmed called four witnesses and tendered several documents before the court that were admitted in evidence.

Justice Fadawu, in his judgment said the prosecution had proved its case beyond reasonable doubt, “and the court is convinced that the defendant is guilty of all the three counts as charged.”

He ordered that the sentencing be served concurrently.

Furthermore, the convict was ordered by the court to pay N54million to the nominal complainant in restitution and “if she defaults, the convict shall serve 10 years imprisonment which will run consecutively.”