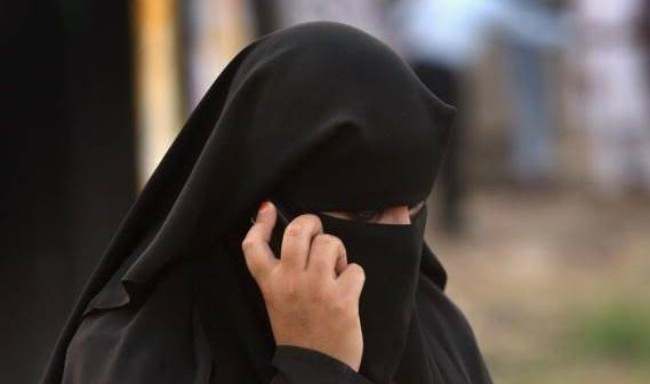 A court in the northern Pakistani city of Rawalpindi on Thursday, sentenced a Muslim woman to death for allegedly committing ‘blasphemy’ and insulting Prophet Muhammad and Islam on WhatsApp.

The convict, Aneeqa Ateeq, was found guilty under the Asian country’s strict blasphemy laws, which imposes a mandatory death penalty for insulting the Prophet.

Ateeq had allegedly shared images deemed to be insulting to Prophet Muhammad and one of his wives, also considered a “holy personage” in the country and by Muslim faithful.

Before pronouncing the sentence on Ateeq, Judge Adnan Mushtaq said “the blasphemous material which was shared/installed by the female accused on her status on WhatsApp messaging platform and the messages as well as caricatures which were sent to the complainant are totally unbearable and not tolerable for a Muslim.”

The 26-year-old Ateeq who pleaded not guilty to the charges which were first filed in May 2020, said her accuser, Hasnat Farooq, had deliberately pulled her into a religious discussion to frame her up after she refused “to be friendly” towards him.

READ ALSO: Preacher sentenced to death for blasphemy in Pakistan

Farooq had reported that Ateeq had shared the alleged blasphemous material as a WhatsApp status and refused to delete it when he confronted her on that messaging platform.

But in her defence, Ateeq said she and Farooq had met on a popular online multiplayer game and continued communicating on WhatsApp.

“So, I feel that he intentionally dragged me into this topic for revenge, that’s why he registered a case against me and during the WhatsApp chat, he collected everything that went against me,” she said.

Ateeq’s death sentence is however, subject to confirmation by the Lahore High Court, a forum before which she also has the right of appeal.

Related Topics:Pakistan woman
Up Next