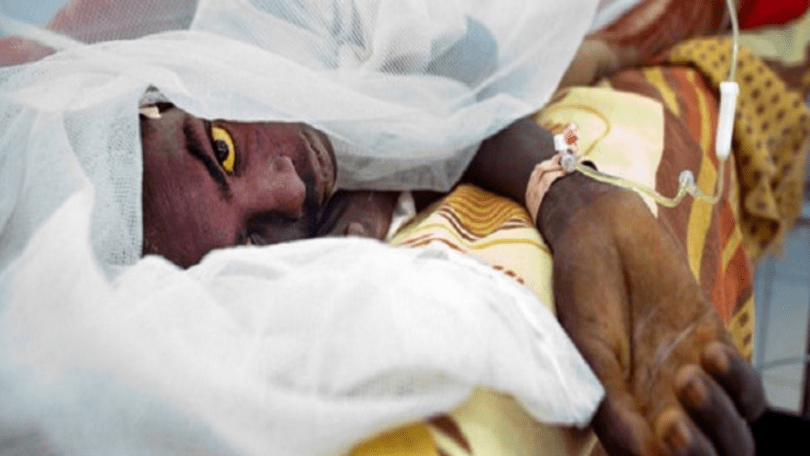 According to The Executive Secretary of the agency, Dr Rilwan Muhammed, no fewer than 143 suspected cases of the disease were recorded, of which 24 people were confirmed and 22 dead.

Muhammed confirmed that 10 out of the 22 victims were rangers working with the Yankari Games Reserve, adding that all the cases were from Alkaleri Local Government Area of the state.

He noted that only 79 percent coverage was recorded in the ongoing immunization campaign against the vector that carries the disease.

It could be recalled that the first case was recorded when four students of the College of Education, Waka-Biu in Biu Local Government Area of Borno State were confirmed dead while 12 were hospitalised after a field trip to the Yankari Game Reserve in Bauchi.

According to the report, the death were as a result of abdominal pains which resulted in vomiting of blood.

Mohammed added that the state had received another batch of 600,000 vaccines besides the 500,000 doses of vaccines provided by the Federal Government.

He explained that the immunisation would now be extended to Kirfi Local Government Area of the state, oil exploration sites, and some villages in nearby Gombe State.

Meanwhile, following this development of yellow fever in the state, about 500 men of the Federal Road Safety Corps have been vaccinated against the killer disease.

The Zonal Commander, FRSC, Assistant Corps Marshal, Imoh Etuk, noted that it would go a long way in protecting men of the corps from being infected with the killer disease.

He said, “These vaccines were donated by the Bauchi State Ministry of Health so that our people can be properly immunized against yellow fever. We cannot do this end of year patrol without us being sound and fit, so if there is an outbreak of yellow fever, you can be sure that it will affect our members of staff; and therefore, there will be a traffic upsurge and people will not be able to ensure that they do the needful.”