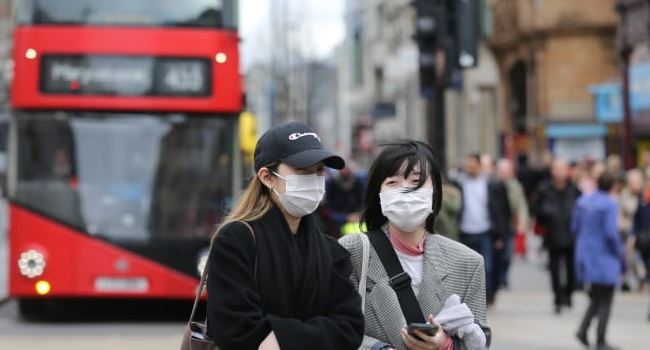 The World Health Organisation (WHO) has revealed that young people across the globe are accelerating the spread of the deadly COVID-19 disease.

This was revealed on Monday by the World Health Organization’s regional director for the Western Pacific, Takeshi Kasai who said that the virus is spreading fast through younger people in their 20s, 30s and 40s.

Takeshi who revealed this during a virtual briefing said that the virus is now spreading faster as many were unaware they had the disease.

“This increases the risk of spillovers to the more vulnerable: the elderly, the sick people in long-term care, people who live in densely populated areas and underserved areas,” he said.

Meanwhile, the number of people diagnosed with COVID-19 around the world now exceeds 21.8 million, and more than 774,000 people have died, according to Johns Hopkins University.

Nearly 13.9 million people have recovered from the disease according to figures provided by the American university.