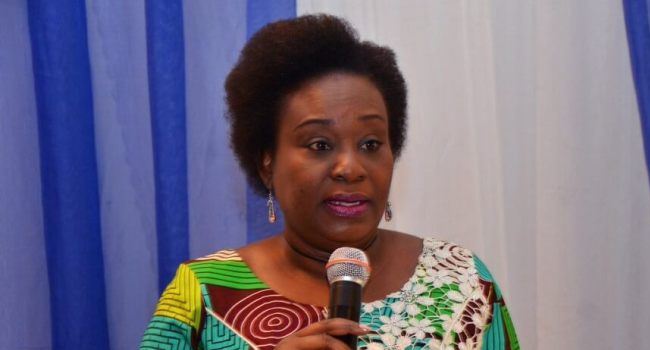 President Muhammadu Buhari has given his approval for 23 directors in the federal civil service to re-sit the examination conducted to have four of them appointed as permanent secretaries.

On June 16, the 23 directors and some others sat for the exam to be appointed as permanent secretaries.

Following the exercise, 12 directors got appointed as permanent secretaries out of the 16 approved for the position by President Buhari.

To compete the number of the permanent secretaries to the approved 16 number, the Head of Service of the Federation, Dr. Folasade Yemi-Esan, said in a circular dated August 11, 2020 that the president had approved for the 13 directors who failed to make the final list to re-sit for the examination.

The circular, however, noted that the should be from Kaduna, Kebbi, Rivers and Zamfara States.

The circular titled, ‘Commencement of the process of appointing permanent secretaries to fill existing vacancies in Kaduna, Kebbi, Rivers and Zamfara States’ read:

“Following the outcome of the just concluded 2020 permanent secretaries selection exercise, Mr President has further approved the conduct of re-sit examination for the accredited directors from Kaduna, Kebbi, Rivers and Zamfara states to fill the existing vacancies.

“Consequently, the accredited directors already issued with examination numbers from the four states are eligible to participate.”

The circular said the written examination had been fixed for Monday, August 31, 2020; the ICT test slated for Wednesday, September 2, 2020 and the interactive session to hold on Friday, September 4.

Related Topics:BuhariPermanent Secretaries
Up Next

It’s time to take it to the next level