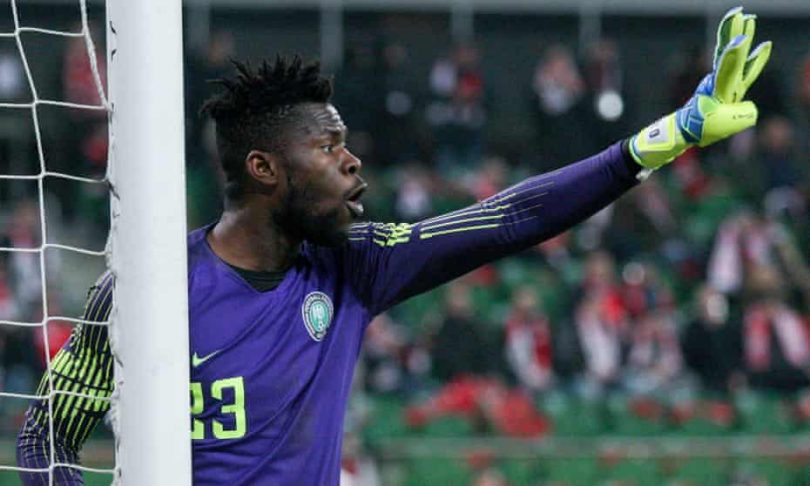 Super Eagles goalkeeper, Francis Uzoho will be away from the game for a long time as he has been diagnosed of a serious knee injury.

The Nigeria’s number one shot-stopper was carried off the pitch during the Super Eagles friendly game against Brazil on Sunday.

Uzoho put up a brilliant performance against the five-time world champions, but could not finish the game as he was replaced by debutant Maduka Okoye midway through the second half.

“Francis Uzoho has been diagnosed with a rupture of the anterior cruciate ligament and external meniscus,” his club, Omonia Nicosia said in a statement.

“Speedy recovery and return to action Francis. The OMONIA family is by your side!”

Although Omonia did not mention the length of time Uzoho is expected to be on the sidelines, it is likely going to be in the space of four to six months.

Uzoho, who played for Nigeria at the 2018 FIFA World Cup, has been capped 16 times by the Super Eagles.

He is currently a loanee at Omonia Nicosia from Spanish side Deportivo La Coruna.