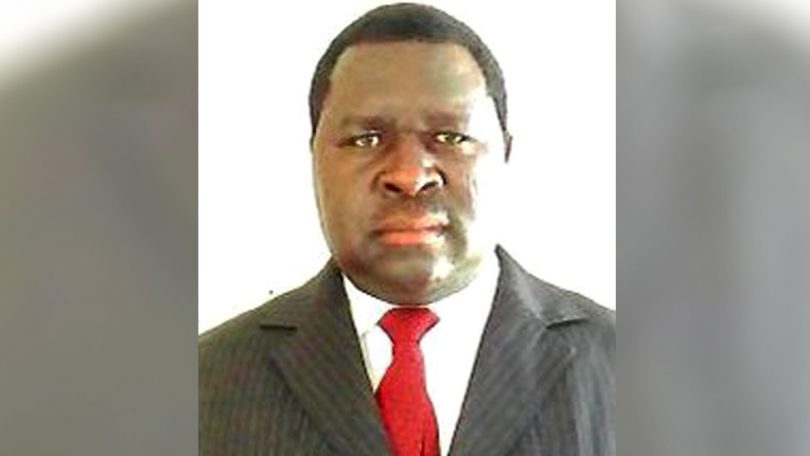 A local politician in Namibia with the name Adolf Hitler Uunona, has been elected a local government councilor for the Ompundja constituency in northern Namibia, scoring a whopping 85 percent of the ballots cast.

Hitler who is a member of the ruling SWAPO party, said on Thursday, December 3, that he was surprised that people were intrigued by his being “named after one of the world’s most notorious dictators”, who led Germany into the second World War.

Though he refused to discuss the reasons he was named Adolf Hitler, the 54-year-old politician said:

“I am not going to entertain the conversation; there is no reason we should be sitting here, having an entire conversation about my name,” he replied when asked how he got the name Hitler.

Read also: Namibia’s President Geingob re-elected amid fears of another year of recession

“You really want us to have an entire conversation about my name? How will that make Namibia a better country? How will it contribute to the development of our country?”

The name Adolf Hitler, has continued to divide opinions in the country going by the fact that Germany colonised Namibia from 1884 to 1915.

After World War I, the League of Nations mandated South Africa to administer the territory as a protectorate which ruled for 75 years.

German occupiers in Namibia killed tens of thousands of indigenous Herero and Nama people in massacres from 1904 to 1908, which historians have called the first genocide of the 20th century.