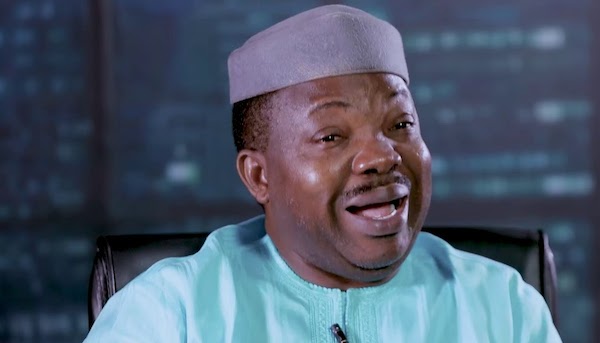 The pan-Yoruba socio-political organisation, Afenifere, on Wednesday, claimed the composition of the Federal Character Commission was designed to favour a particular geopolitical zone in the country.

The organization said in a statement titled: Federal Character Commission: “Shunning the principle of federal character,” and signed by its National Publicity Secretary, Yinka Odumakin, implored the Senate not to approve the nomination of one Farida Dankaka as FCC chairman.

The Afenifere also vowed that it would not allow President Muhammadu Buhari to get away with another infraction at the commission.

It said: “Though it is now a familiar pattern, Afenifere will not allow President Muhammadu Buhari to get away with yet another infraction at the Federal Character Commission (FCC).

“The FCC, according to the Constitution of the Federal Republic of Nigeria, is meant to be the custodian of the principle of Federal Character and is saddled with the responsibility of ensuring that all federal agencies and parastatals in Nigeria respect and adhere to this Principle.

“Afenifere calls on Senate to reject FCC nominee for chairman, Farida Dankaka. The Federal Character Commission by the nomination of the new chairman would have a chairman from North (Kwara) and Secretary from the North (Taraba) in violation of Section 4 of the subsidiary legislation.

“The section states that ‘Where the number of positions available cannot go round the states of the federation or the Federal Capital, the distribution shall be on zonal basis. But in the case where two positions are available, the positions shall be shared between the northern and southern zones’.

“This has always been the tradition; that Chairman and Secretary are from the North and South, respectively. For some reason, past governments, including Olusegun Obasanjo and Goodluck Jonathan, had appointed northerners as chairmen and southerners as secretaries.

“When Mr. President appointed Mohammed Bello Tukur, the Legal Adviser of the Miyetti Allah Cattle Breeders Association of Nigeria (MACBAN) as the Secretary of the Federal Character Commission, many thought it was to pave way for the first southern chairman of the Commission.”

Related Topics:AfenifereFederal Character Commission
Up Next