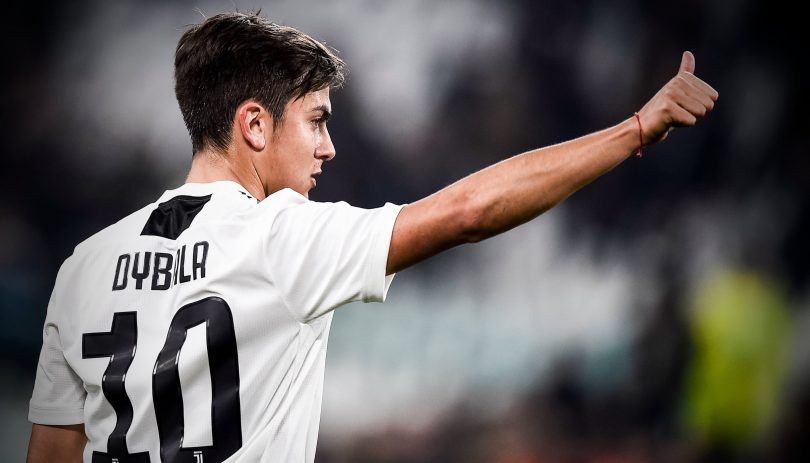 Serie A giants, Juventus have confirmed that forward Paulo Dybala has fully recovered from coronavirus after two tests returned negative on Wednesday.

The Argentine star tested positive for the virus on March 21 alongside his girlfriend, Oriana Sabatini, and had since been on isolation.

Dybala, who had tested positive four times before now despite no longer having the symptoms, will no longer be subjected to home isolation and could resume training on Thursday.

A statement from Juventus reads: “Paulo Dybala performed, as per protocol, a double check with diagnostic tests (swabs) for Coronavirus-Covid 19, which came back with negative results.”

The club added: “The player has, therefore, recovered and will no longer be subjected to the home isolation regime.”

Reacting to the news, Dybala wrote on social media: “Many people talked in the past weeks… but I can finally confirm that I am healed.

“Thank you once again for your support and my thoughts on all who are still suffering from it. Take care!”

He was one of three Juve stars to contract the disease – after Daniele Rugani and Blaise Matuidi were also confirmed as cases.

A number of Juventus stars returned to the club’s training ground to prepare for Serie A’s potential return on Monday and Dybala will hope to join up with his teammates soon.

Cristiano Ronaldo has returned to Turin from Madeira, but has been placed in quarantine for 14 days.