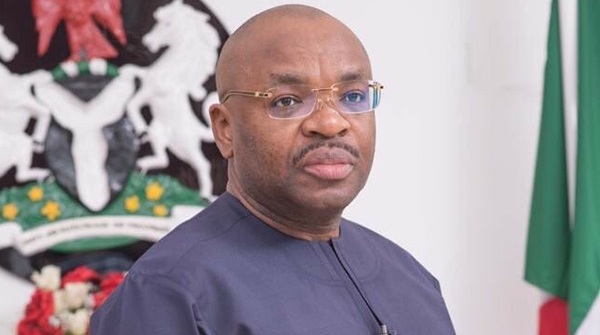 The Akwa Ibom State Governor, Udom Emmanuel, Tuesday slashed the salaries of all political officeholders in the state by 20 percent due to dwindling oil prices at the international market.

The Secretary to the State Government, Dr Emmanuel Ekuwem, who disclosed this in a statement, said the governor was confronted with two painful options: to continue paying the current salaries for a while and end up being totally unable to pay same subsequently or the 20 percent cut for a period of time pending the return of normalcy in the global oil market.

Emmanuel became the second governor in the country to slash the salaries of public officers in the last 48 hours.

The Kano State governor, Abdullahi Ganduje, had on Sunday slashed the salaries of public office holders in the state by 50 percent over declining allocation from the Federation Account Allocation Committee (FAAC) and Internally Generated Revenue (IGR) in the state.