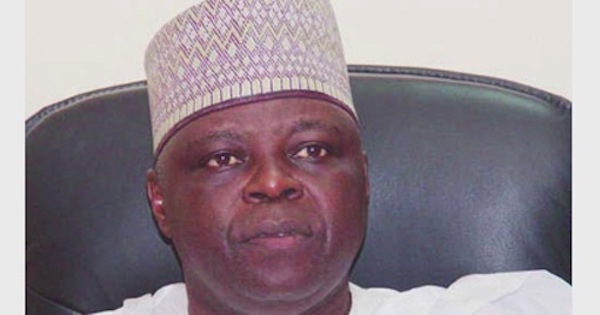 The deceased, who was the NNPC’s 16th GMD, presided over the corporation’s affairs from August 2014 to August 2015.

He described the ex-NNPC chief executive’s death as a great loss to the corporation and Nigeria as a whole.

Dahwa’s demise came about three months after the death of another former NNPC GMD, Maikanti Baru.