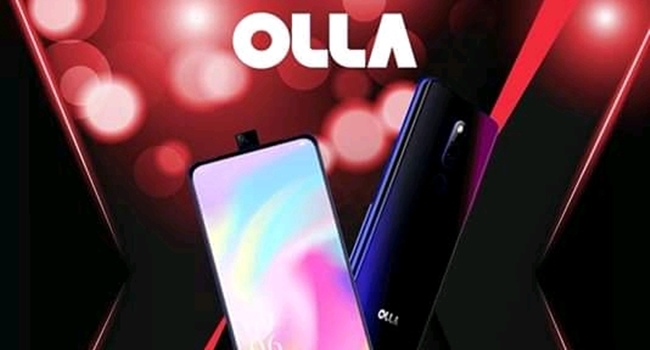 Opera, in a prelude post on Tuesday, January 22, hinted the public on a new offering in the pipeline -a phone in the making to be called Olla.

Though unsurprising, however, the shock is in the fact that this new ambition of the Chinese company will launch it into a new market.

In other words, the “once” software-major company will go on to dabble into hardware stream and play in Africa, where it already seems to have a strong hold.

If this pulls through, Opera will fast become a new poly-ware company like Microsoft, Apple and Samsung. And in fact, will be a complete shift from the business structure of its parent company, Otello Corporation ASA which remains a Norwegian internet company.

It seems clear that Opera’s usual style and company culture, notorious for launching in an already market where it enters to disrupt by competing fiercely, fueled by a market aggression to dominate, will not be altered.

Just last year, Opera’s market entry into the bike-hailing venture through the launch of Oride was brutal to once-dominating players like MaxNG and Gokada. Not long, the market was divided and more bike users were converted.

With this understanding, there is war ahead for any company currently operating within the smartphone market, and anyone who will thrive upon Olla’s launch must be prepared to lock horns with Opera.

No doubt, this war will take another turn given who the existing market players are. Tecno and Infinix products which have major stake in the impending war are Chinese as well. It is, thus, safe to say the battle ahead is a brotherhood battle, and anyone who wins does so (still) in favour of China.

But that’s not all. Technically, beyond manufacturing a new product for Africans, Opera has just launched a war between software players and their hardware counterparts.

It’s, therefore, on two divides: a party is encroaching while the other is threatened. Hence, is Opera prepared for this trespass? And, how will Tecno and Infinix react to Opera’s move? The months, indeed, years ahead look interesting and might hold a lot in stock.