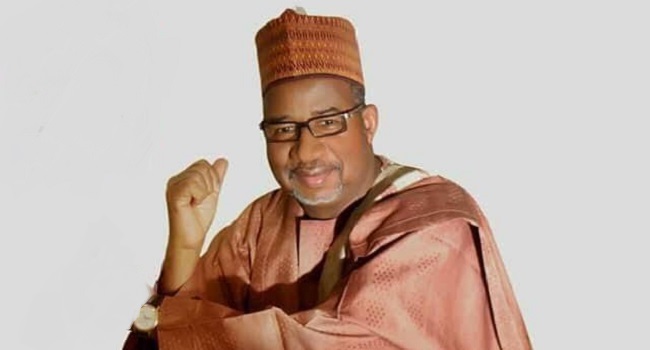 The trial of Bauchi State governor-elect, Bala Mohammed, before a Federal Capital Territory (FCT) High Cout was on Monday delayed owing to the absence of the trial Judge,

News broke on Sunday that the Mohammed would be arraigned by the Economic and Financial Crimes Commission (EFCC) on a six-count bribery charges.

Mohammed, elected under the Peoples Democratic Party (PDP), and his Counsel were disappointed with the absence of the trial Judge who was on election petition duty in Abeokuta, Ogun State.

Counsel to the EFCC, Wahab Shittu who was also present addressed newsmen, saying, ‘’ the EFCC is an anti-corruption agency, it does not play politics. It exists to serve the public.”

He described the arraignment as ‘’a matter that was ongoing before another judge who has now been elevated to the Court of Appeal.

“Just a week ago, the registry of this court sent us a notice that today has been fixed for the re-arraignment of the defendant.

“It was not at the instance of the court. “You know when a case is transferred to another court, it starts de novo (afresh).”