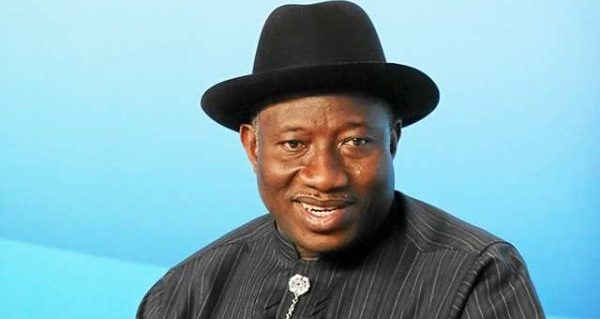 Former president Goodluck Jonathan has expressed confidence that the Peoples Democratic Party (PDP) would return to power in 2019 at the expense of the All Progressives Congress (APC), saying the ruling party had failed the people and thus would suffer the consequence at the polls.

Speaking when he received leaders of the PDP in Yenagoa, Bayelsa State, on Friday, Jonathan also mocked the APC relying on propaganda to win only to discover that governance was harder.

He said,“I believe that PDP will return to power in 2019 if we continue to build confidence especially as the ruling party has failed to meet up their promises and give hope to the people,” he said.

“Propaganda may help you win elections but can’t help you govern and that is what APC has seen in the last 32 months.”

He also expressed support for the amendment of the sequence of 2019 elections.

On Wednesday, the senate adopted the amended timetable for the elections after the House of Representatives changed the order.

This created a ruckus, with some APC senators walking out of the chamber while suggesting President Muhammadu Buhari might be the target behind the amendment.

But Jonathan advised the APC to see it as a “patriotic act”.

“Holding presidential election first will affect the quality of persons that will emerge in other polls because of the bandwagon effect,” Jonathan said.

“The ruling party the APC should see it from national and patriotic interests since laws are not meant for persons in power at a particular time.”

Earlier, Uche Secondus, chairman of the PDP, told Jonathan that the leadership of the party was working to rebrand with the aim of returning to power in 2019.

Our trip to Daura totally unconnected with 2019- APC governors