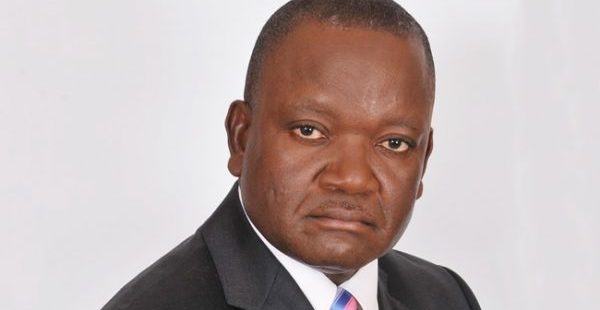 Tiv Youths Council (TYC) of Benue State has vowed to defend their land against marauding Fulani herdsmen, warning that their silence should not be taken for granted.

Describing the spate of killings levied on their people as outright genocide, particularly in the face of alleged silence of the President Muhammadu Buhari-led Federal Government; the youths also accused the security agencies of deliberately allowing the attacks to take place.

President TYC, Comrade Mike Msuaan told Ripples Nigeria in Abuja, on Sunday, that the orchestrated attacks could have been averted if the security agencies had acted on series of intelligence at their disposal.

As a way of assuaging frayed nerves, the group called on Government to set up a judicial inquiry into the killings with a view to revealing the perpetrators and the alleged complicity of the security agencies in the incident.

The group also called for the classification of the murderous herdsmen as terrorist group; while also effecting immediate arrest and prosecution of the leadership of Miyetti Allah Cattle Breeders Association for their alleged involvement in the attacks.

Msuaan further urged government to compensate families of victims of the attacks; adding that enactment of anti-open grazing law by the National Assembly will provide permanent solution to the herdsmen-farmers’ clashes in parts of the country.

“It should be noted that just between 2013 to date; our land has witnessed 47 deadly attacks. This, however, we view as a deliberate attempt to wipe out the entire Tiv Nation.

“While we view this as an act of ethnic cleansing on our people, we wish to let the Federal Government know that, the recent killings in our land were deliberately allowed to happen by the security operatives who are under the control of the Federal Government. This is because prior to that attack, there were series of intelligence reports pointing to that; it would have been averted should the security agencies had acted earlier. It is a pity that our lives are not of importance to a Government that massively voted for.

“While we will continue to be peace-loving, we will not fold our arms and allow ourselves to be killed by these ungodly herdsmen again. As a people, we shall defend ourselves by all means necessary. And the process of defending oneself; when pushed to the wall may sometimes come with consequences. Our silence therefore, should not be taken for weakness,” the group warned.

TYC also urged Tiv youths to be extra vigilant, as they await government’s response to its demands, maintaining that they will accept nothing than justice.