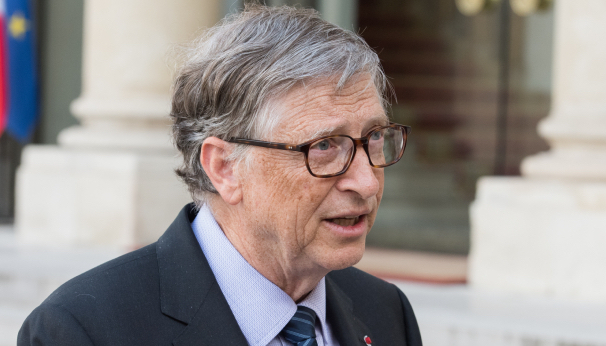 Microsoft founder, Bill Gates, says he does not plan to invest in bitcoin following the massive investment from other billionaires and corporate organisations which has increased the penetration of bitcoin in global transactions.

Gates is part of some prominent business tycoons that have not spoken favourably of bitcoin investment. And in a recent interview with Andrew Sorkin on social network, Clubhouse, Gates played down investing in bitcoin.

He said his preferred investment options was product-related, while mentioning malaria and measles vaccines. In previous interviews, Gates had cautioned individuals to be careful of investing if they are not wealthy.

Gate said anyone not as rich as Elon Musk should be cautious, because Musk has enough money to risk in the bitcoin market. “My general thought would be that if you have less money than Elon, you should probably watch out.

“Elon has tonnes of money and he’s very sophisticated, so I don’t worry that his Bitcoin will sort of randomly go up or down”, he told Bloomberg.

Bitcoin price currently trades at $49,217, according to Coindesk, a cryptocurrency price tracker.

Unilever sets timeframe for standalone tea business to compete against Nestea, others