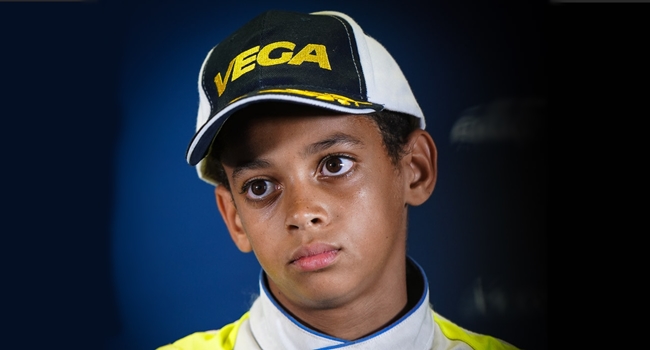 Ugochukwu is born to a Nigerian mother and an American father.

McLaren confirmed the signing of the 13-year-old prodigy on a multi-year contract on Monday.

The teenager won the 2020 FIA OK-Junior European championship and graduated to the senior class this season.

Ugochukwu, who addressed journalists after signing the deal, said: “I’m honoured to be signed by such an iconic team as McLaren Racing so early in my career.

“To have the support of McLaren is fantastic and what any young driver dreams of.

“I’m focused right now on developing as a driver and racer, so having McLaren by my side can only help me on and off the track.”