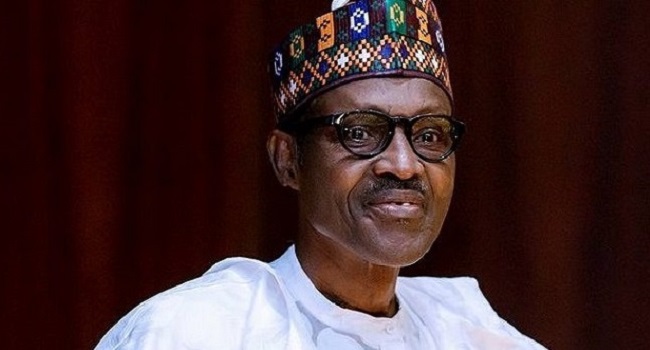 In efforts to rebuild areas ravaged by Boko Haram in the country, President Muhammadu Buhari on Wednesday inaugurated the North East Development Commission (NEDC) Board.

The board was inaugurated before the weekly Federal Executive Council (FEC) meeting at the Council Chamber, Presidential Villa Abuja.

The President during the inauguration said that the establishment of the commission was in fulfilment of the pledge he made to the people, adding that the aim was to rebuild the zone.

On the provision made for the take-off of the project, the President said N10 billion was provided in the 2019 budget and he urged the commission to make judicious use of the fund.

He also compelled the commission to conduct a comprehensive survey on the magnitude of damage, saying that it was in appreciation of the massive electoral support he received from the zone in 2015 and 2019.

Read also: Buhari’s statement on crime and youths, an admission of his failure in governance – PDP

The Senate had in April confirmed the appointment of Maj.-Gen. Paul Tarfa (rtd.) as Chairman of the North East Development Commission.

The Senate had also confirmed the appointment of Mohammed Alkali as the Managing Director and Chief Executive Officer of the NEDC, alongside nine members.

The development followed the presentation of a report by Chairman, Senate Committee on Special Duties, Sen. Abdul Aziz Nyako on confirmation of nominations into the board of the commission.