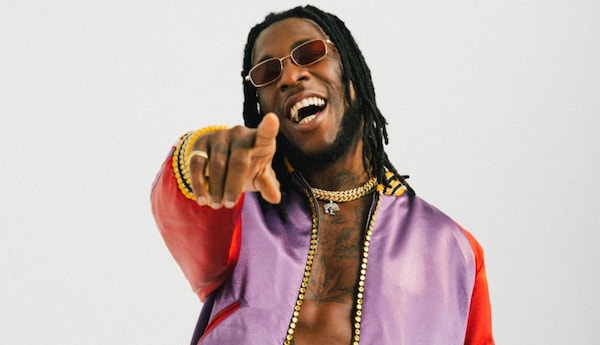 Burna Boy has taken to his Instagram page to mock the news of a fire outbreak at the Accountant general’s office in Abuja on the 8th of April, saying that Nigerians deserved their leaders.

In the video, the singer insinuated that the fire outbreak was a ploy for corrupt politicians to loot funds stating that the incidence was only the beginning of more to come.

He urged Nigerian youths to channel the same energy they used in reporting movie star, Funke Akindele to NCDC authorities to tackling their corrupt politicians saying they would suffer if they didn’t.

This is coming a week after the Grammy nominated artist left Twitter for being “apparently too real for it”.