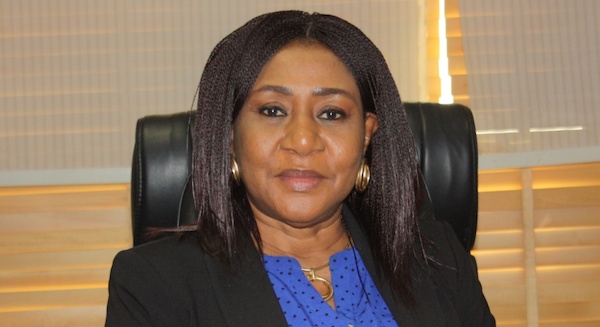 The Corporate Affairs Commission (CAC) has revealed that it has paid the over N1bn salary increment arrears which was approved in 2013 by the Federal Government.

The nine per cent salary increment arrears had been a source of industrial disputes over the years. Workers union of the commission had on several occasions shut business activities at the commission due to non-payment of the arrears.

Acting Registrar-General, Azuka Azinge, while speaking with journalists on Wednesday in Abuja, said within the last two years that she presided over the affairs of the commission, funds had been released for the payment of the arrears.

She explained that apart from the N1bn, the commission had also paid over N200m as pension arrears.

“Within two years that I took over, we have settled 2013, nine per cent salary increment arrears that arose from a tripartite agreement between the Federal Ministry of Industry, Trade and Investment, CAC and the Union, which was a major cause of perennial and industrial unrest.

READ ALSO: 2020 Budget: Buhari has done what his predecessors could not – BMO

Azinge also said the commission had achieved full closure of manual registration nationwide and deployment of online real time pre-registration services to all State offices through the Company Registration Portal.

This, she noted, would enable people to register their businesses from the comfort of their homes and offices within 24 hours.

Addressing claims that she was earning the salary of a substantive Registrar-General, she said the claims were untrue.

She said based on the approval of the board at its 74th meeting, an acting allowance was approved for her based on the commission’s condition of service. She added that the post of acting Registrar General qualified her as an officer of the Commission to earn acting allowance if she acts at a higher position for 30 or more days.