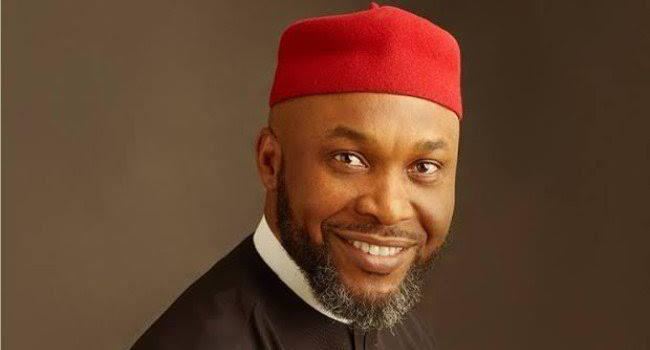 Members of the Peoples Democratic Party in the Senate had in the last plenary given the President Muhammadu Buhari a six-week ultimatum to fix the country’s rising insecurity or face impeachment.

The Senators even walked out of the plenary chanting “Buhari Must Go” when the Senate President, Ahmed Lawan, refused to honour the point of order regarding the move.

The ex-Minister, who described the 9th Senate as rubber-stamp and dead to its responsibility, said the impeachment move was long overdue.

“It is morning yet on creation day. They have more egregious error on their part. They aren’t alive to its responsibility. So many things had happened that should have warranted massive outrage by the National Assembly but they kept quiet. No calls for impeachment then. Why now? I’ll call it a lack-point noise.

“Senators have become lackeys of the executive arm in the country. It’s poor. Some states have not conducted local government elections and the National Assembly was unable do sanction them.”

On the rising insecurity in the country, Osita identified lack of national consensus as a factor fueling the crises.

He advocated massive investment in the security of the country and hammered on the need for unity between various stakeholders in fight against terrorism.

“Nigeria is at its weakest state at the moment. Thereeed for national consensus to fight insecurity. The security forces and politicians must work in the same direction. This will weaken the threats. The terrorists understand that Nigeria is largely weakened, and they leverage this to throw the country into endless panic.

“The lack of military investment and national consensus fuels insecurity. No country in the world survives when the governement lacks the monopoly to fight violence”, he concluded.

Related Topics:BuhariOsita Chidoka
Up Next