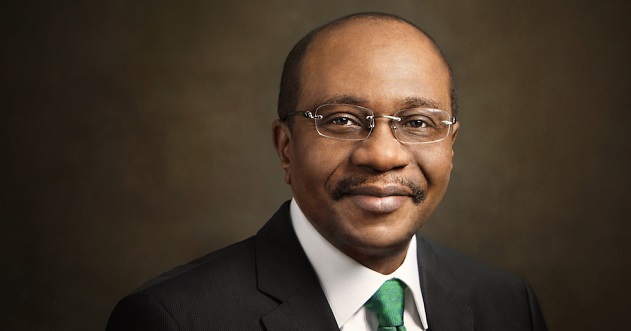 The CBN bills will equally “avail the monetary authority with an additional liquidity management tool,” said the CBN Wednesday in a statement on its website endorsed by Bello Hassan, its director of banking supervision.

Nigeria, Africa’s largest economy, is in the throes of a second recession since 2016, after its gross domestic product tapered for the second quarter running in the third quarter as the pandemic outbreak and a slump in the prices of crude, its chief export, eroded government revenues and crippled businesses.

“The CBN will continue to ensure optimal regulation of systemic liquidity and promote efficient financial markets in support of economic recovery and sustained growth,” the document said.

The CBN bills are anticipated to enhance lenders’ liquidity ratios, a metric used for establishing the capacity of a debtor to fulfil its debt commitments without recourse to external capital. Banks’ liquidity ratios have been strained through cash reserve debits by CBN.

In January, the regulator raised the Cash Reserve Requirement (CRR) of the banking industry from 22.5% to 27.5%, compelling lenders to increase the rate of cash to keep in reserve out of the total deposits mobilised from customers.

It said the move would reduce excess liquidity in the system and help control inflationary pressure.

The CBN debits the accounts of banks periodically for failure to meet the CRR as well as a loan-to-deposit ratio currently 65%.

The new CBN bills have a 90-day tenor and will be tradable among banks, institutional and retail investors.

They will be considered as liquid assets in the automation of the liquidity ratio for commercial banks.

“The instrument won’t be accepted for repurchase agreement transactions with the central bank and aren’t discountable at the CBN window,” the apex bank said.