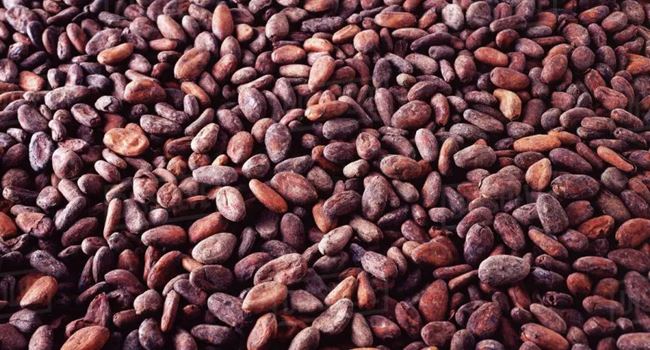 Cocoa exporters in the country are battling enduring delays in exporting their produce following the Central Bank of Nigeria (CBN)’request for further documentation to ensure proceeds are returned to the country, Bloomberg reported on Thursday.

At least 100,000 tons of cocoa beans are stranded at the ports and an average of 40 days is needed to get the relevant go-ahead from the regulator that meets shipping requirements, the president of the Cocoa Exporters Association of Nigeria said.

The CBN has put shipments on hold for more than a fortnight to verify conformity with rules for returns of profit, said Victo Iyamah, an exporter and erstwhile president of Cocoa Association of Nigeria said.

“We have five containers at the ports, some of which have left the factory for well over two months now.”

A record oil crash in April has induced a foreign exchange dearth in Africa’s top oil producer and a 28% differential between the official and parallel markets is giving an encouragement for exporters to direct proceeds to unofficial channels.

The CBN is demanding shipping lines to enforce the additional documentation requirements to monitor all exports and ensure proceeds are brought through official channels.

“Cocoa exporters are not against the new rule. What is cumbersome is asking shipping lines to enforce compliance that is better done with pre-shipment inspection agents and not shipping lines or terminal operators,” said Kunle Ayoade, managing director of Agrotraders Ltd., a cocoa exporting company.

The upset in cocoa and other non-oil exports will aggravate forex shortfall in the Nigerian economy and obstruct government’s plan to diversify the economy away from its reliance on oil. Nigeria is the fifth biggest cocoa producer in the world, with output forecasted to hit 270,000 tons in 2020-2021 by the cocoa association.