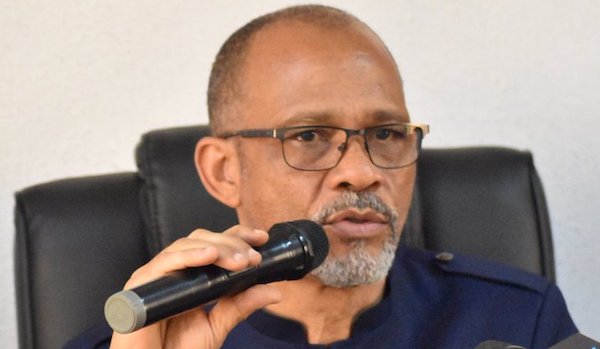 The Lagos State government on Tuesday night spoke about the condition of an Indian who was quarantined on suspicion of having contacted the coronavirus disease.

Although details were not given, the Indian man is suspected to be a contract staff of the Dangote group who had earlier shown symptoms of the disease, and was isolated before he was later transferred to the Mainland hospital, Yaba, Lagos.

The state ministry of health in a tweet in the late hours of Tuesday, said the patient had tested negative, and that his case would be reviewed in the morning.

The tweet read: “An Indian national that was admitted in our facility yesterday night with symptoms suggestive of #COVID19 has tested negative to #COVID19.

“He is doing perfectly well in our isolation unit. His case will be reviewed in the morning”.

Related Topics:coronavirusDangoteLagos State
Up Next