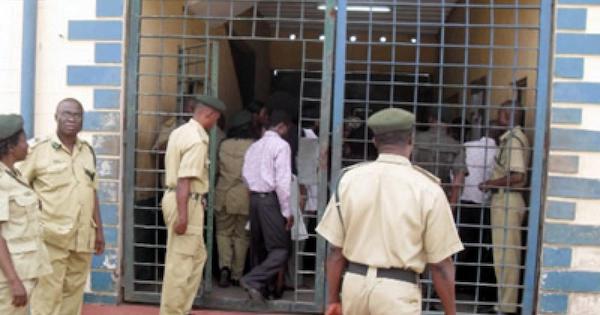 The Lagos Police on Saturday evening said it would enforce the ban on religious and social gatherings in the state as ordered by the state government to curb the spread of the dreaded COVID-19 disease, also known as Coronavirus.

The command stated this in a statement by its spokesman, Bala Elkana, adding that minor suspects who are in custody will also be released to limit the transmission of the virus among detainees.

It would be recalled that the state government had earlier placed a ban on gatherings with more than 50 people in the state, including church and mosque services, ceremonies and night clubs. The ban was however reviewed on Saturday to limit gatherings to 20 people after seven new cases were recorded in the state.

The statement read: “Lagos State Police Command wishes to inform the General Public that the Command in compliance with the guidelines and directives issued by both the Federal Government and Lagos State Government on prevention of the spread of Coronavirus popularly known as Covid-19 which the World Health Organisation has declared as a pandemic, has embarked on massive enforcement of the ban order.

“To that effect, the Command has deployed adequate resources across the State to ensure that the orders are fully obeyed. The order imposed bans on social gatherings such as, wedding ceremonies, naming ceremonies, burial ceremonies, parties, clubs and religion gatherings of people more than 50. Commercial vehicles carrying passengers above capacity (overloading) are also part of this order. Members of the public are encouraged to avoid overcrowding themselves at bus stops, market places, business places and scene of incidents.

“The Commissioner of Police Lagos State, CP Hakeem Odumosu psc called on the good people of Lagos State to obey the safety regulations put in place for the benefit of everyone. We must be alive and healthy before socio economic activities will be effective.

“The Command has rolled out its medical team to market places for awareness creation and Police detention facilities to safeguard the safety of suspects. The Commissioner of Police has ordered the immediate release of suspects arrested for minor offences as part of preventive measures. Together we can prevent the spread of Covid 19.”