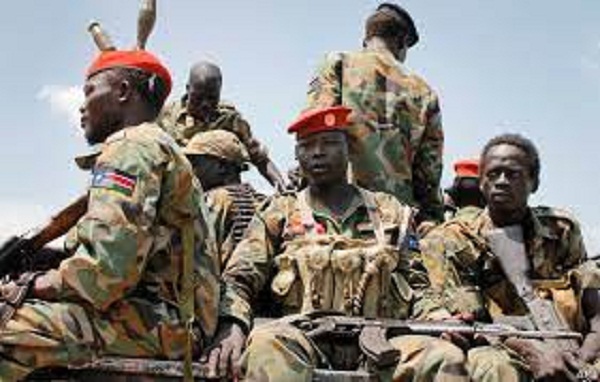 The Sudanese authorities have reported a failed attempt to overthrow the country’s transitional government on Tuesday, accusing dissident “military officers and civilians” from the former government of ousted president Omar al-Bashir.

Sudan’s state-run television initially reported on the putsch early on Tuesday, calling on the public “to counter” the coup attempt.

“All is under control. The revolution is victorious,” Mohamed Al Faki Suleiman, a member of the ruling military-civilian council, wrote on Facebook in the morning.

Hours later, Information Minister, Hamza Baloul, said military officers and civilians linked to the ousted government of longtime president al-Bashir had attempted a coup but were swiftly brought under control by forces loyal to the present government.

He added that authorities “have arrested leaders of the failed plot, which involved military officers and civilians belonging to the defunct regime.”

A government source said that information about the coup attempt was made available to the government on Monday evening.

An Al Jazeera journalist based in the capital Khartoum, Hiba Morgan, said residents woke up to “what seemed like a pretty normal morning” with the exception that one of the bridges leading to Omdurman, the twin city of the capital, was being blocked.

“There were tanks on the bridge preventing civilians from crossing and there were questions from the people as to why there were tanks. Then came the report that there was a failed coup attempt,” Morgan said.

She added that officials have said the coup included an attempt to take over state television and the army headquarters, as well as attempts to dismiss the Council of Ministers and Sovereignty Council that compose the country’s transitional government.

More specific details on the motive and who exactly were behind the coup were not available, and no groups had claimed responsibility.