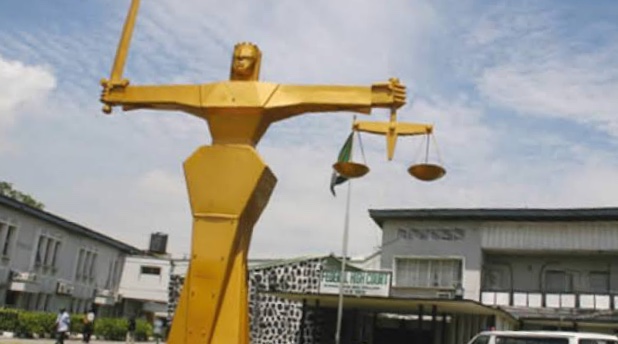 The Yaba Magistrate Court in Lagos on Monday granted bail to 49 Yoruba Nation agitators in the state.

The members of the Yoruba separatist group were arrested during the group rally held at the Gani Fawehinmi Freedom Park in the Ojota area of the state on July 3.

The Communications Manager for Ilana Omo Oodua, the umbrella body of Yoruba Self-Determination Groups, Maxwell Adeleye, who disclosed this in a statement in Lagos, said the defendants were granted bail after human rights lawyers led by Olasupo Ojo and Oladapo Kayode filed a motion for their release.

Adeleye said each agitator was granted bail in the sum of N300, 000 with two sureties each in like sum.

He said: “One of the sureties must be a family member and the other a community leader or clergy with proof of tax payment.”

Related Topics:#featuredBailcourtYoruba nation
Up Next