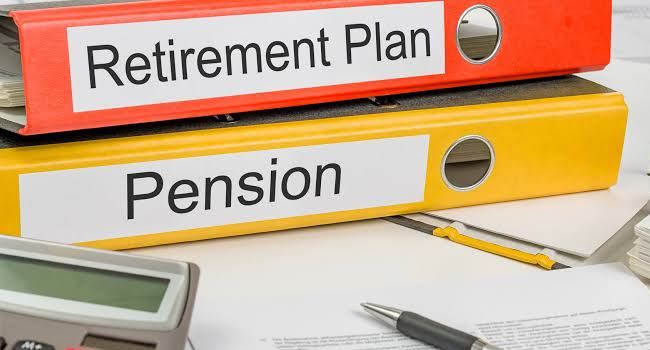 Over 26,458 Nigerians who lost their jobs and could not get another after four months withdrew N14.97bn from their Retirement Savings Accounts in the first eight months of 2020.

Figures obtained from the National Pension Commission revealed that the sacked workers, who could not secure another gainful employment, withdrew a quarter of the balance in their pension accounts from January to September.

Nigeria’s working population was the worst hit as organizations disengaged or retired early their older workers to cushion the impact of the economic implication of the virus.

The records from PenCom revealed that at the end of third quarter ending September 30, a total of 13,569 Nigerians below 50 years, in both the public and private sector withdrew N8.10 billion from their various PFAs

The 13,569 Nigerians joined the 4,668 public and private workers in second quarter to withdraw N2.56 billion.

Between January and March in 2020, 8,221 Nigerians had requested for withdrawal also for their retirement savings to the tune of N4.31 billion.

The first confirmed case in Nigeria was announced on 27 February 2020, when an Italian citizen in Lagos tested positive for the virus, and on 9 March 2020, a second case of the virus was reported in Ewekoro, Ogun State, a Nigerian citizen who had contact with the Italian citizen.

To curb the spread, on 27 April 2020 the federal government announced a 14-day lockdown in the commercial hub, Lagos, neighbouring Ogun and Abuja before extending it to other states.

The impact of the Covid-19 on the economy further saw Nigeria economy fall into recession as Gross Domestic Product by shrank by 6.1 percent in Q2 after two consecutive quarters of negative growth.

Further analysis of the latest quarterly report also showed that a total of 6,519 RSA holders left the Contributory Pension Scheme in 2020, withdrawing over N1.62 billion.

Although, many of the RFA holders leaving were those with low balance and foreigners leaving the country who have been part of the pension contribution.

Other investment portfolios where the operators invested the funds are real estate investment trusts, private equity funds, infrastructure funds, cash and other assets.

Related Topics:COVID-19PenCompension savings
Up Next