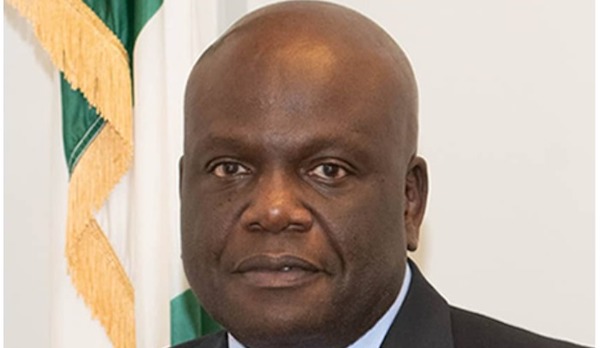 A date for the re-opening of the nation’s airways and commencement of commercial domestic flight will be announced next week by the federal government.

This was revealed on Thursday by the Director-General, Nigeria Civil Aviation Authority (NCAA), Captain Musa Nuhu, who said that significant progress has been made to restart the aviation industry.

Nuhu who revealed this in Abuja at the 46th joint national briefing of the Presidential Task Force (PTF) on COVID-19 also added that the aviation sector was stalling flights’ resumption because it still needs to close some gaps.

“Since the last announcement that Sunday, 21st of June is no longer feasible for the opening of the airports, we would like to report that we have had significant progress in the readiness of the industry to restart.

“The gaps have been closed but however, we still have a few gaps within the aviation ecosystem and this will be closed hopefully in the next couple of days,” Nuhu said.

He added, “We must get it right the first time both on the issues of technical safety and health safety of all stakeholders and one of the things we are going to use to close some of the gaps is a dry run test of both Lagos and Abuja airport coming up on Saturday.

“After the dry runs, we will observe the gaps that might still be there and close them. After that, we will announce the date of the restart next week.

“Aviation is already a very complex system on its own and by the time you add the COVID-19 pandemic to it, it complicates a very complex system. We will not take any chance. We are almost there. When we close the few remaining gaps in the aviation ecosystem, we will start,” he concluded.

COVID-19 hindered operations of 74% of businesses in Nigeria —NECA