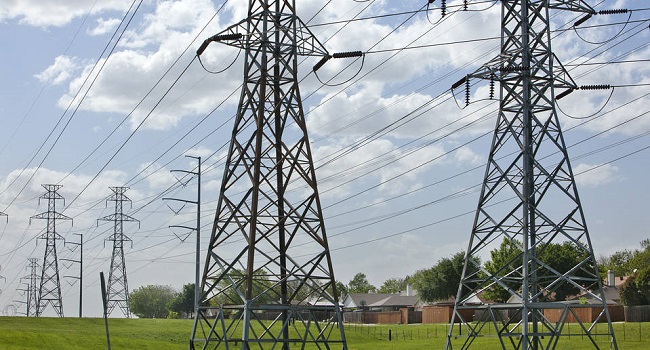 The association’s executive director of research and advocacy, Sunday Oduntan who said this while appealing to the National Assembly to intervene in the current liquidity crisis in the power sector, also said DisCos will require N725 million monthly to meet the 35% threshold for remittance set by NERC.

DisCos were expected to remit a minimum of N12.69 billion – which is about 35% – from a total of N35.79 billion invoice from the Nigerian Bulk Electricity Trading Plc (NBET) for July 2019 billing cycle. The DisCos only remitted N8.06 billion leaving a shortfall of N4.63 billion.

The Average Technical Commercial and Collection losses – which is the disparity between electricity received by DisCos from TCN and the amount for which is it is invoiced to customers, with the adjusted collection loss – have been of the high due to lack of liquidity, unattractive investment terrain and customer apathy.

The power sector has been plagued with several years of significant neglect, lack of investment required, non-payment of electricity bills by Ministries, Departments, and Agencies (MDAs), and unstable policies and regulations.