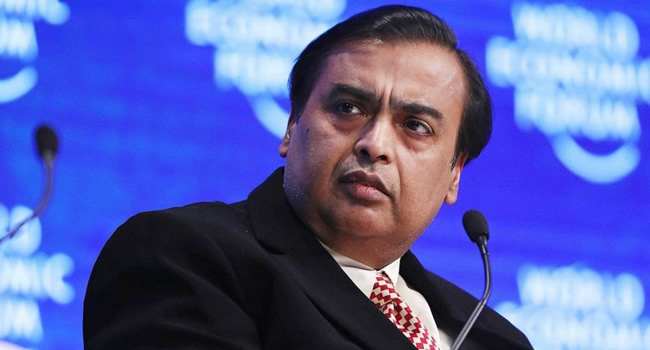 Woman-led edtech startup, Ambani, has won the third cohort of the I’M IN accelerator.

The winning startup was founded by Mukundi Lambani as an interactive African-language based edtech for early childhood users.

Speaking on the development, Polo Leteka, Chairman and founder of IDF Capital expressed excitement over the winning by the woman-led company.

He said: “I’m proud of these startup founders who have built globally competitive and locally relevant solutions during the most challenging times the world is in now. We are confident that their growth will encourage others to follow suit.”

Led by Naspers, South African insurtech startup Naked, has closed a ZAR160 million (US$11 million) Series A funding round led by Naspers Foundry to boost its growth plans.

The startup was Co-founded by actuaries Alex Thomson, Sumarie Greybe, and Ernest North.

Naked launched to market in 2018, and uses AI and automation to create a new type of insurance experience.

According to Naked, consumers benefit from lower costs as well as more control of – and convenience in – their insurance experience, being able to get a final insurance quote for their home.

The fund is expected to help Naked speed its growth with the new ZAR160 million (US$11 million) Series A funding round.

The deal comes as a follow-on investment round to fund its early growth.

The startup was founded in 2019 by Ahmad Kayyali and Nader Ibrahim with first investee Ahmed Samir.

The startup is a B2B2C e-commerce marketplace that aims to help anyone to trade, starting with small retailers and social e-commerce merchants.

Today, through its digital platform, Teegara streamlines the buying process and facilitates links between a large pool of vendors and merchants.

The new round is led by the Alexandria Angels Network, as well as angel investors from Saudia Arabia, Egypt, and the Netherlands.

The first ATM was set up in June 1967 on a street in Enfield, London at a branch of Barclays bank.