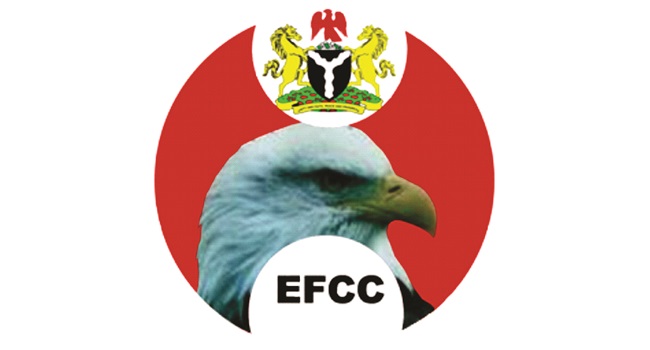 Operatives of the Economic and Financial Crimes Commission (EFCC) have arrested a former Chairman of the Ikeja branch of the Nigerian Bar Association (NBA), Yinka Farounbi, over alleged fraud.

Farounbi was picked up during a monthly meeting at the branch’s secretariat held at the Bar Centre, Old Secretariat, Ikeja GRA. The arrest follows the former chairman’s alleged refusal to honour an invitation of the anti-graft agency.

It is alleged that the arrest was initiated by a petition written to the EFCC by three members of NBA, Ikeja branch, over alleged misappropriation of N25 million belonging to the branch.

The petitioners claimed that Farounbi, in connivance with Mr Adeshina Ogunlana, another former Chairman of NBA Ikeja branch, diverted the funds alongside Mrs Kappo, a former Treasurer of the branch.

Ogunlana honoured an EFCC invitation in February, during which he allegedly spent three nights in the custody of the anti-graft commission.

It was gathered that Farounbi was invited for interrogation by the EFCC when investigation revealed that he was still signing bank cheques despite that his tenure had lapsed.

Investigations showed that Farounbi and another signatory were prevailed upon to sign some cheques to execute some urgent programmes of the NBA Ikeja branch as the Ogunlana led executive were yet to effect change of bank signatories as a result of the crisis that engulfed the bar after their election.

Farounbi was accompanied by three Senior Advocates of Nigeria at 4.27p.m. to a waiting EFCC vehicle and then to the EFCC Ikoyi Office.