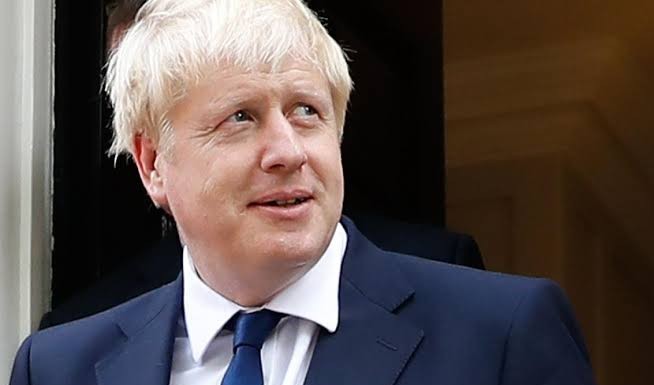 Newly elected Prime Minister of the United Kingdom, Boris Johnson, has vowed to “deliver Brexit and unite the country after he was elected as the new of the leader of the Conservative Party.

In his victory speech, the 55-year-old who won the votes of 92,153 members of the ruling party, while his rival, Foreign Minister Jeremy Hunt, won 46,656, also vowed to negotiate a new Brexit divorce deal with the European Union before the scheduled October 31 deadline.

Johnson also said he would ramp up preparations for a no deal to try to force the EU’s negotiators to make changes to the accord.

“Do you look daunted? Do you feel daunted? I don’t think you look remotely daunted to me,” Johnson told party members at the Queen Elizabeth ll conference centre in London. “We are going to get Brexit done,” he added.

EU leaders have also signaled their intention  to work with Johnson to ratify the Brexit withdrawal deal signed by his predecessor, Theresa May.

“We look forward to working constructively with PM Boris Johnson when he takes office, to facilitate the ratification of the Withdrawal Agreement and achieve an orderly Brexit,” EU negotiator Michel Barnier said on Twitter after Johnson’s victory was confirmed.