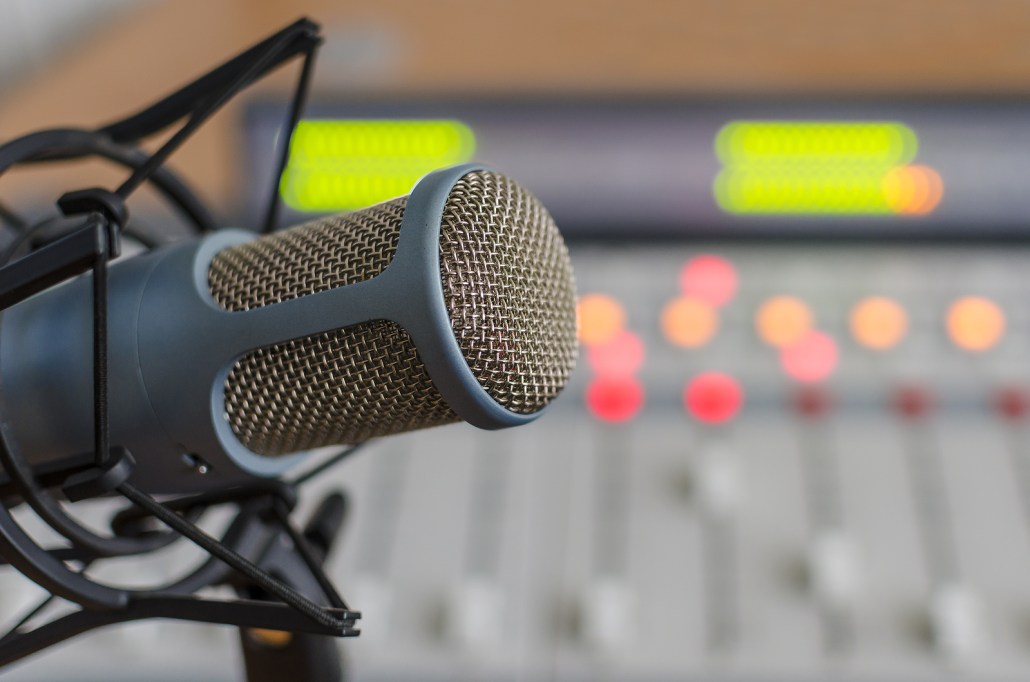 The radio is expected to push the protesters’ advocacy to another level.

Songs that align with the protesters’ objectives have been played repeatedly on the station.

The #ENDSARS protest which entered its second week on Sunday forced the police authorities to scrap the Special Anti-Robbery Squad (SARS) from the police commands in 36 states and the Federal Capital Territory (FCT) last week.

The police authorities later established the Special Weapons and Tactics (SWAT) to replace the disbanded SARS.