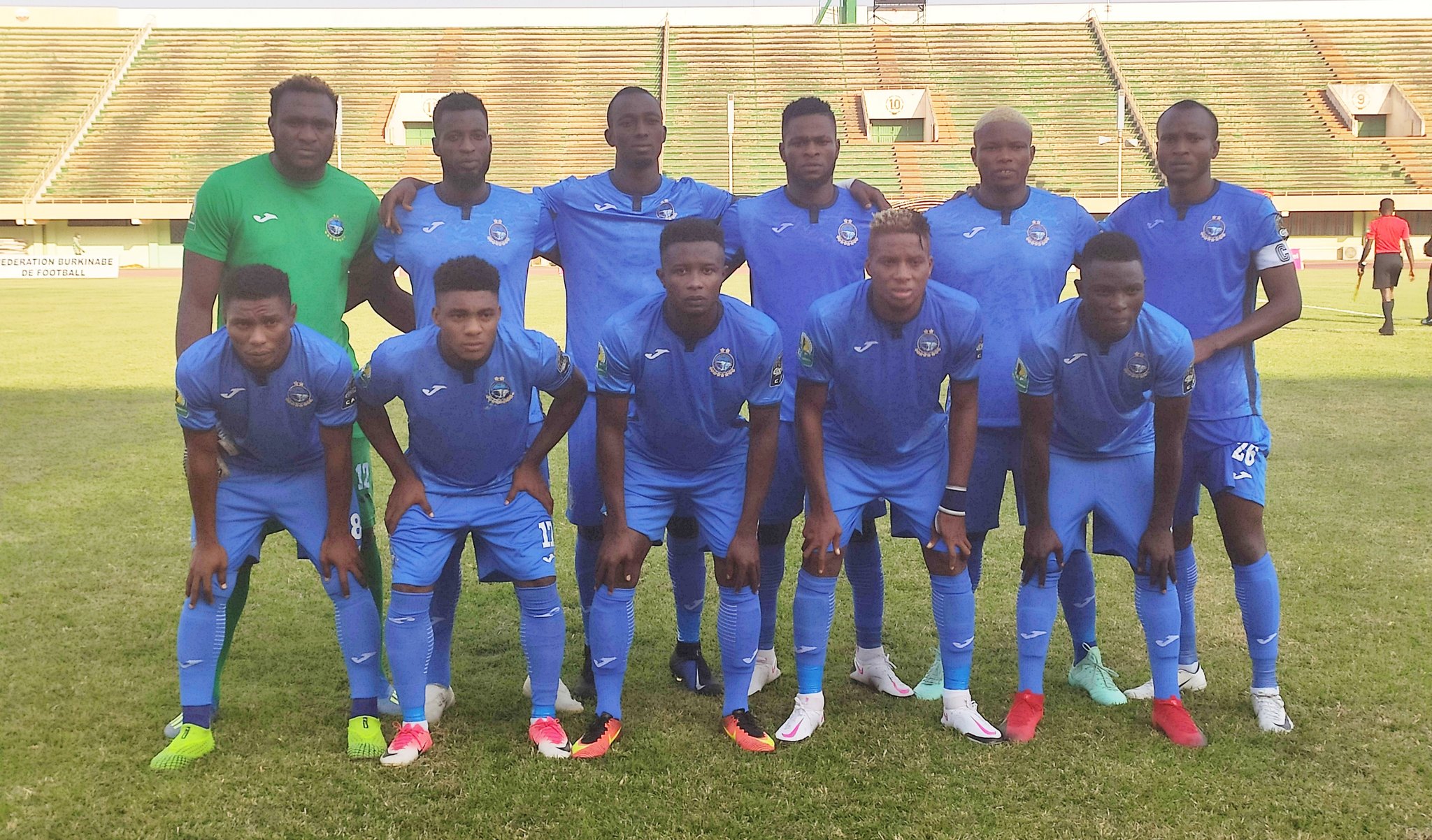 Nigeria’s representatives at the CAF Champions League, Enyimba and Plateau United, had opposing fortunes as they began their campaign on Sunday.

While Enyimba secured a win away against Rahimo FC in Burkinafaso, Plateau United were beaten in their Jos home by Simba FC of Tanzania.

The Aba side sealed a 1-0 win against Rahimo at the August 4 Stadium, Ouagadougou courtesy of substitute Victor Mbaoma’s decisive goal on the 76th minute.

The striker’s header from Anayo Iwuala’s corner -kick hit the woodwork and went straight into the net to put the Fatai Osho side on the advantage.

The reverse fixture of the preliminary stage tie will take place next week Sunday at the Enyimba International Stadium, Aba.

The only goal of the game was scored by Clatous Chama in the 53rd minute.

Plateau United will need to score at least two unreplied goals in the second leg in order to advance to the first round.

Meanwhile, Rivers United, who are representing Nigeria at second-tier CAF Confederation Cup, were beaten 2-1 away by Foturo Kings in the preliminary stage over the weekend.