Facebook to shut down Watch Party feature three years after launch. 2 other things and a trivia | Ripples Nigeria 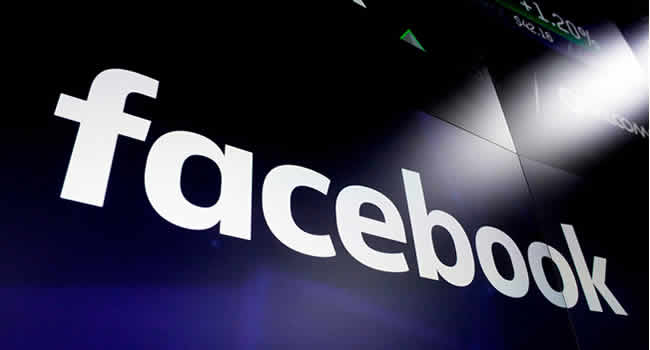 This comes barely three years after launch of the video streaming plug which allows people to watch videos on Facebook together in real time.

Facebook revealed this in its recent mail to users on Tuesday, March 16, explaining that users will no longer be able to create or view watch parties across Pages, profiles or Groups.

The mail reads: “We are sending you this email because you have previously hosted a watch party on Facebook. We would like to inform you that starting April 16, 2021, Watch Party will no longer be available on Facebook.

The funding, according to reports, will help it build brand awareness and establish more partnerships across the country.

The startup has seen significant growth over the last year given the effects of COVID-19, expanding from being an alcohol delivery platform to also delivering other items.

The Orange Social Venture Prize has opened applications for the 11th edition of the prize.

The prize in Africa and the Middle East is the window through which mobile operator Orange seeks to contribute to the socio-economic development of Africa and support innovation and entrepreneurship.

For over nine years, the prize has been awarded to innovative projects by startups, based on technologies that have a positive societal impact in Africa and the Middle East.

The award considers startups in the fields of education, healthcare, e-commerce and agriculture, or that help to meet sustainable development goals.

Ian Murphy was the first person convicted of a cyber crime in 1981. He hacked into the AT&T network and changed the internal clock to charge off-hours rates at peak times.

He received 1,000 hours of community service and 2.5 years of probation, a mere slap on the wrist compared to today’s penalties, and was the inspiration for the movie Sneakers.