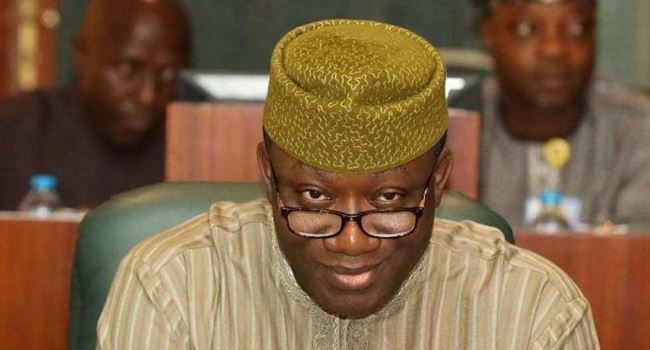 Ekiti State Governor, Kayode Fayemi, has been elected as the Chairman of the Nigerian Governors’ Forum.

During their meeting late Wednesday in Abuja, the 36 governors voted Gov. Fayemi of the All Progressive Congress as the new chairman.

The odds had been in favour of Fayemi, after the Governors reportedly rejected Governor Nasir El-Rufai of Kaduna State.

READ ALSO: Dickson roots for Obaseki as next NGF chair

Governors from South-West had on Wednesday met in Abuja afternoon and resolved to back the aspiration Fayemi’s to succeed Governor Abdulaziz Yari as the next Chairman of the Forum.

Dickson was reportedly elected at a meeting at the Gombe Governor’s Lodge in Asokoro.

He is taking over from the outgoing governor of Gombe State, Ibrahim Dakwambo.