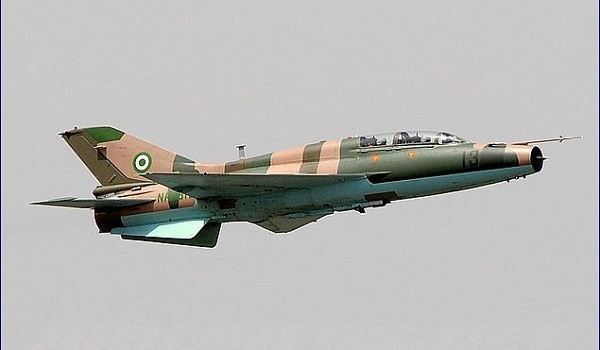 A Nigerian Air Force aircraft has been declared missing after it lost “radar contact” while on a mission.

The Director of Public Relations of the Nigeria Air Force, Air Commodore Edward Gabkwet, made this known on Wednesday night in a terse statement.

Ripples Nigeria gathered that the missing aircraft may be amongst the several currently on missions in the Northern region in the battle against terrorism.

”A NAF aircraft on routine mission in support of own troops at one of the Theatres of Operation in the Northern part of Nigeria has lost radar contact. Efforts are currently ongoing to locate its whereabout. Details to follow”.

President Muhammadu Buhari, during a meeting with the service chiefs before his medical trip to the UK, mandated the security apparatchik to ensure the total elimination of insurgency and banditry.

The nation’s security forces have been having a long-drawn battle with insurgents and bandits in the northern parts of the country for years now.