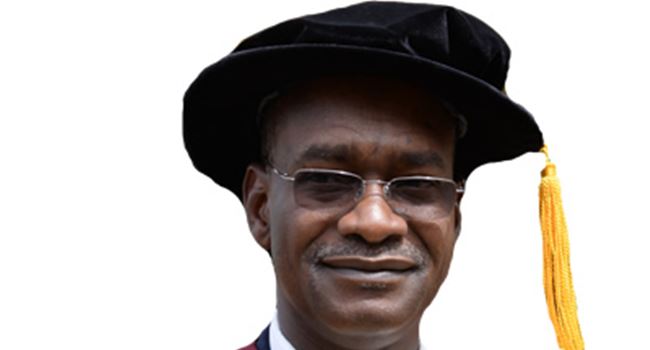 The Federal Roads Maintance Agency (FERMA) on Thursday said it has no hand in the N11 billion padding of its 2021 budget proposal before the National Assembly.

The Managing Director of the agency, Mr Nurudeen Rafindadi, disowned the increase when he appeared before the House of Representatives Committee on FERMA, adding that what was proposed for 2021 was different from what was before the National Assembly.

Rafindadi had appeared before the Committee in Abuja to defend the proposal by the agency.

A member of the committee, Yusuf Gagdi, had asked the FERMA boss why the agency’s budget suddenly increased by over N11bn after returning from the Federal Ministry of Finance, Budget and National Planning.

“What happens after is between the Ministry of Works and the Ministry of Finance, Budget and National Planning, and subsequently until it reaches the House. We only know what was in our budget after submission of the budget to the National Assembly.”